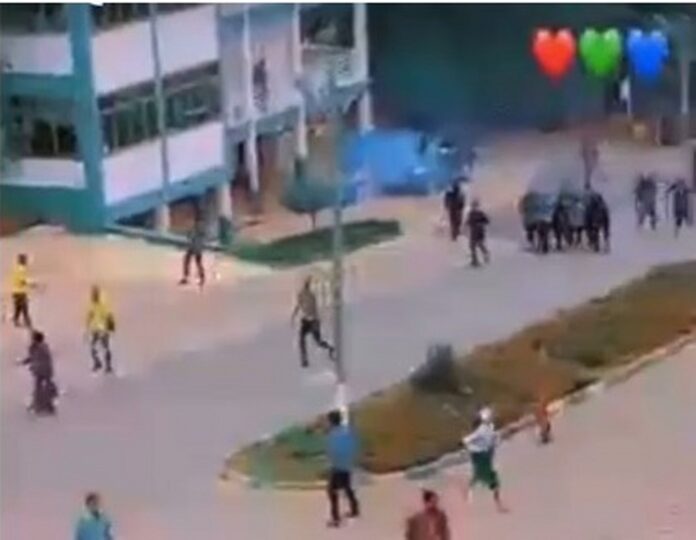 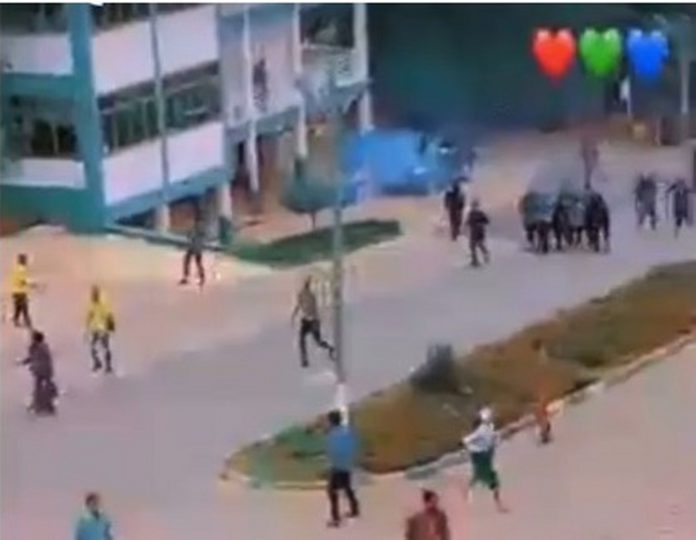 Parliament’s Defence, Interior and National Security Committee has faulted the Urban Roads Department for failing to act on a request by authorities of Islamic Senior High School, to install speed ramps in its frontage over the past 10 years.

The 18 members of the Committee, acting on the directive of the Speaker of Parliament, Alban Bagbin, are in the Ashanti region to abreast themselves with the circumstances leading to the June 13 protest.

The Committee members said the Department cannot absorb itself from blame based on evidence adduced by authorities of the School.

The Committee members were shown copies of letters written to the Urban Roads Department dated as far back as January 25, 2012. The latest one is dated August 2021.

The Committee’s Chairman, Kennedy Ohene Agyapong called for heads to roll at the Department, even before their report is presented to the Speaker of Parliament.

“You see, that’s why the students were irritated although they took the law into their own hands. But I think the Chief Executives that have been appointed should do the right thing. It is unacceptable,” he said.

Mr Agyapong added that “Honourable Amoako Atta if you are watching, you should immediately fire the Urban Roads Chief Executive who was there in 2021 because the letter was written in August, in September and still nothing has been done. And it goes all the way to January 25th, 2012”.

He emphasised that the students should not have protested, “…we are not encouraging them (students) to take the law into their own hands; that’s why we are advising them.”

A clash between crowd-control Police and students of Islamic SHS led to the injury of five teachers and hospitalisation of 38 students and 8 Policemen.

It follows a protest by students over frequent crashes involving teachers and students of the school.