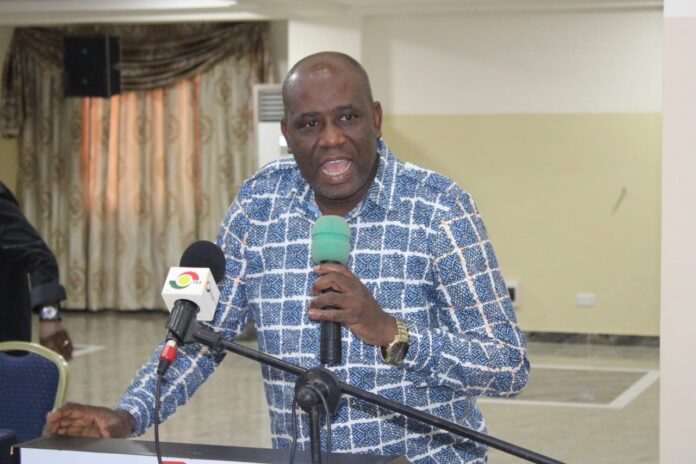 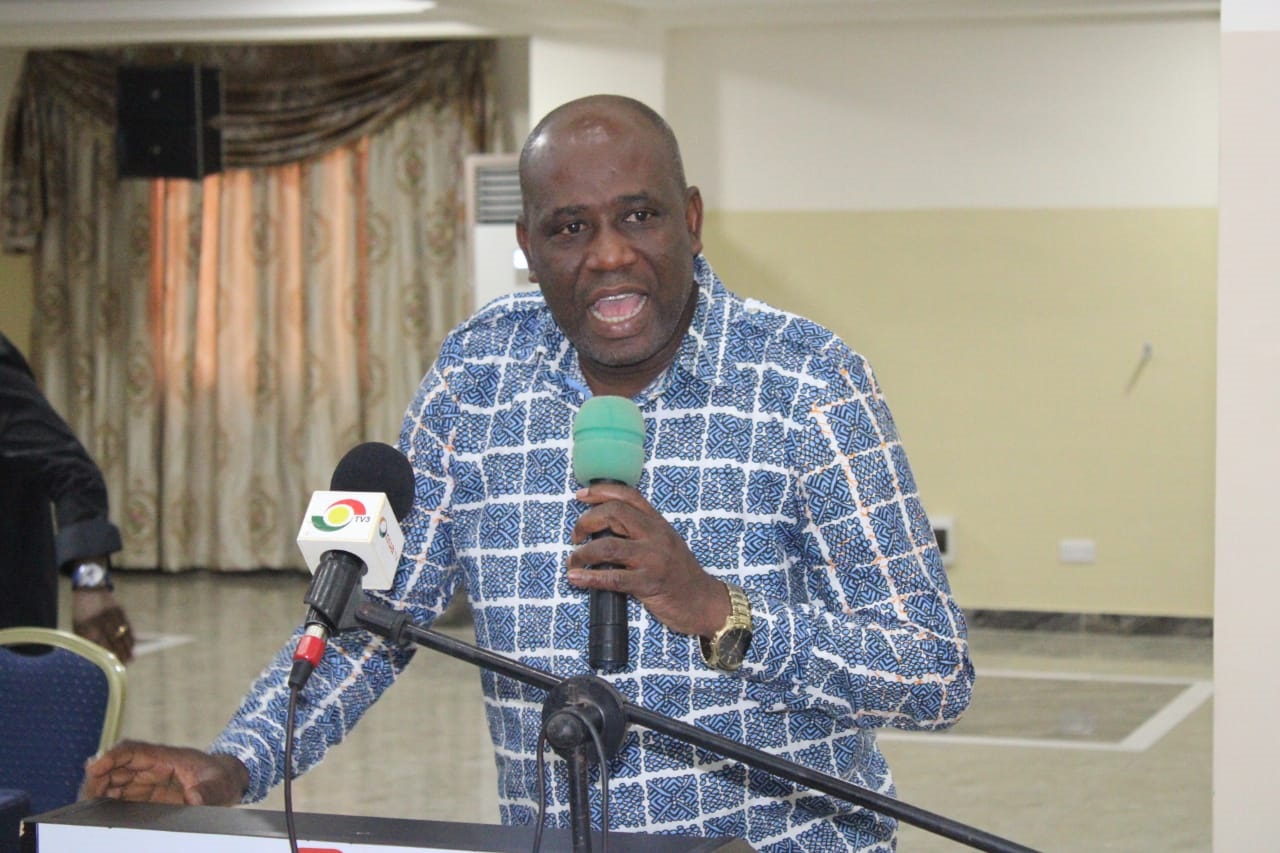 The Deputy Minister of Local Government and Rural Development (MLGRD), Augustine Collins Ntim has indicated that the government has secured US$100 million from the World Bank for the Ghana Productive Safety Net Programme (GPSNP) phase II.

He indicated that the second phase of the programme which is part of the government’s effort to “create jobs, boost agricultural production, industrial growth and to strengthen safety net system to address the needs of the poor and vulnerable in the society” is expected to cover 100 districts across
the country from 2022 to 2025.

The Deputy of MLGRD was speaking at a sensitisation programme for some selected MDCEs, district planning officers, coordinators, and financials officers in Koforidua on Friday (October 7, 2022) on the implementation of the GPSNP.

On the objectives and difference between GPSNP phase I and phase II, he stated that “the objective of the second phase of GPSNP 2 is to expand and enhance social safety nets that improve the incomes and productivity of the poor in rural and urban areas in Ghana. The key difference between the current GPSNP and GPSNP 2 is the conscious commitment to scale-up to cover urban areas and to expand the scope of the productive inclusion to cover almost all potential beneficiaries.

“Therefore, amongst the 100 participating districts, 21 are municipalities. The Ministry will continue to lead the implementation of Labour-Intensive Public Works Programme (LIPW) and Productive Inclusion (PI) components, and the Ministry of Gender Children and Social will also continue to focus on Livelihood Empowerment Against Poverty (LEAP); Cash Transfers Program and Social Protection System Strengthening”.

He added that the project will directly benefit the poorest households in all administrative regions of Ghana over a four-year period; while it is envisaged that about “100,000 individuals would benefit from the project under the productive inclusion and labor intensive public works and in addition 350,000 households will benefit from the direct cash transfer program that will be implemented by the MoGCSP”.

The beneficiaries according to the Deputy Minister of MLGRD would be selected from the poorest districts and communities using the most updated Ghana Living Standards Survey (GLSS) data available from the Ghana Statistical Service (GSS).

Taxi driver found dead in his car at Breman

Miss Malaika episode 5 to focus on culture and tourism