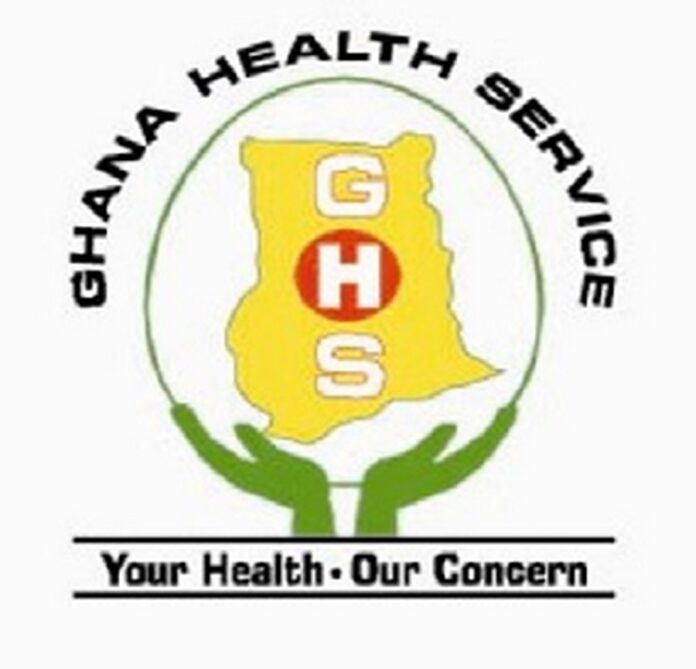 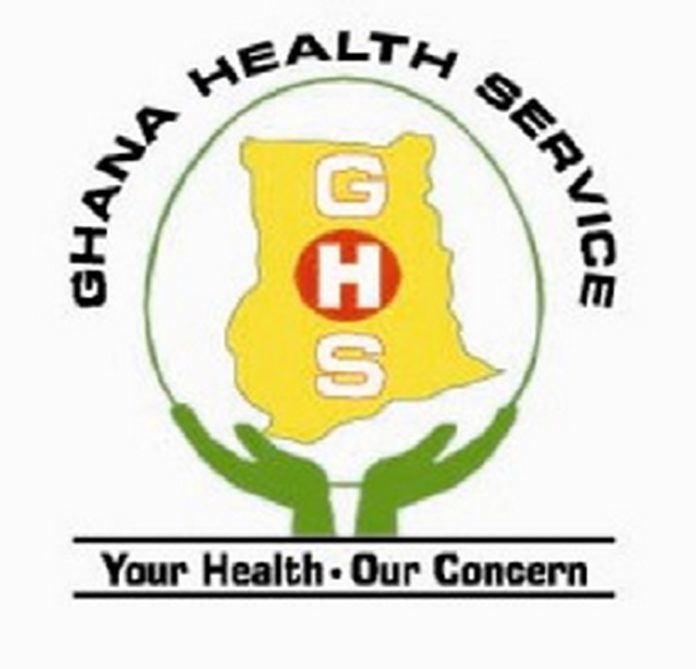 The Ghana Health Service (GHS) has commenced a nationwide deworming exercise among basic school children to reduce the prevalence of intestinal parasitic infections in the country.

The exercise, which would extend to December 9, 2022, targets about 1.9 million children from ages five to 14, in 89 selected districts across Ghana.

On the theme; ‘Achieving Health Equity to End Schistosomiasis (bilharzia)’, the mass drug administration against bilharzia (schistosomiasis) and soil-transmitted helminthiases (STH), is part of general efforts to eliminate neglected tropical diseases (NTDs) in the country.

The Deputy Director-General of the GHS, Dr Anthony Adofo Ofosu, who briefed journalists on the exercise in Accra yesterday said, it aimed at improving children’s immunity, productivity, and optimum growth for better learning outcomes while in school.

He said under the strict supervision of teachers and a health worker, praziquantel (600mg) and Albendazole (400mg) would be administered to each child based on their height using a measuring strip.

“Preferably, medicines would be administered immediately after the first break or after children have been served food and we urge all parents, guardians, and care givers to ensure their children eat before going to school to take the drugs.”

The Deputy DG assured of the safety and efficacy of both drugs for the treatment of infections over the years adding that, all health facilities have been put on high alert and schools mapped to them for prompt attention in case of any adverse effect.

“High drug compliance is needed to assure a worm-free school-aged population. By this, we are avoiding absenteeism and lack of concentration in class resulting from the risk of suffering from schistosomiasis and soil-transmitted helminthiases.

The medicines are highly potent and their safety profile is very good as recommended by the World Health Organisation (WHO) for large-scale use. I urge all schools (both public and private), parents irrespective of social status, gender and religion to cooperate, collaborate and support the deworming exercise at the targeted districts and schools to improve coverage and help get rid Ghana of parasitic infections,” he appealed.

The National School Health Education Programme (SHEP) Coordinator at the Ghana Education Service, Mrs. Theresa Oppong noted that NTDs remained not a critical public health problem but a social and economic issue if not tackled.

She noted that over the years, the SHEP initiative had been central in collaborating with the GHS to address health problems particularly involving school children.

“Ghana stands to make even more significant progress in the control and elimination of NTDs through these collaborations and planning with SHEP to develop action plans for enhanced service integration.

We look forward to a stronger collaboration in promoting effective NTD education in schools through the school health clubs to building a strong foundation where teachers and pupils are involved as agents of change,” she stated.

The World Health Organization (WHO) estimates that over 1.5 billion people, or nearly 1 in 4 of the world’s population, are infected globally with intestinal worms with over 880 million school-aged children in need of treatment.

These infections are transmitted through contact with infested water bodies or soil contaminated with faecal matter resulting in schistosomiasis or soil-helminthiases infection.

These conditions tend to have its highest prevalence in school-age children, that is, children aged 5-14 years and school-based deworming has been identified as a low cost intervention that takes advantage of existing school infrastructure to administer deworming medicines to eligible school-aged children.