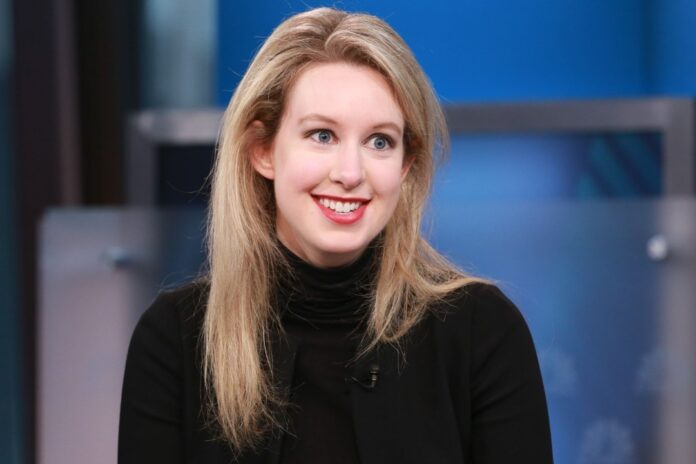 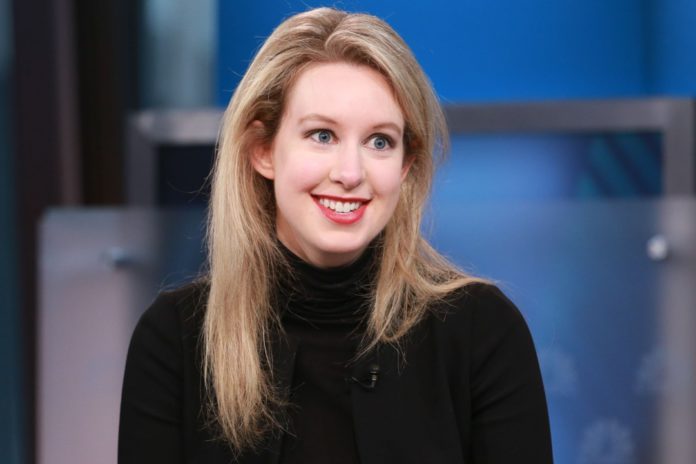 Elizabeth Holmes, 38, who was once described by Forbes as one of the richest Self-made billionaires in America, has been sentenced to 11 years in prison for fraud despite being currently pregnant with her second child.

The founder of health technology company, Theranos, was at a point worth $4.5billion and hailed as a genius on the verge of changing the health sector.

She has since been exposed as a fraudster who deceived Silicon Valley investors, including media mogul, Rupert Murdock, into funding her start up with false promises.

Her company gained worldwide recognition in 2013 after she claimed she had invented a revolutionary blood testing kit that only required small amounts of blood and performed accurate results in as little as 20 minutes.

Turns out it was all lies and her company was a hoax used to swindle investors, according to prosecutors in her trial.

She was reported to the FBI by some investors after she failed to show what their money had been used for.

After a thorough investigation, she was arrested for fraud. Her attorneys had wanted her to get only 18 months in prison but prosecution said her arrogance and lack of acknowledgement of wrongdoing through out the trial deserved 15 years in prison.

The judge agreed and sentenced her to 11 years in prison and she was also asked to return $121million to investors.

Lawyers for the government asked for a 15-year prison term, as well as probation and restitution, while Holmes’ probation officer pushed for a nine-year term. Holmes’ defense team asked Davila, who presided over her case, to sentence her to up to 18 months of incarceration followed by probation and community service.

Before the sentencing was announced, a tearful Holmes spoke to the court in San Jose, California. “I loved Theranos. It was my life’s work,” she said. “The people I tried to get involved with Theranos were the people I loved and respected the most. I am devastated by my failings.”

Elizabeth Holmes, the founder of failed blood testing startup Theranos who was convicted of fraud earlier this year, was sentenced today by a judge in court in San Jose, California. She is shown here making a statement to the judge before the sentencing.

She also apologized to the employees, investors and patients of Theranos. “I’m so, so sorry. I gave everything I had to build our company and to save our company,” she said. “I regret my failings with every cell in my body.”

Ablakwa justifies why Akufo-Addo must use presidential jet