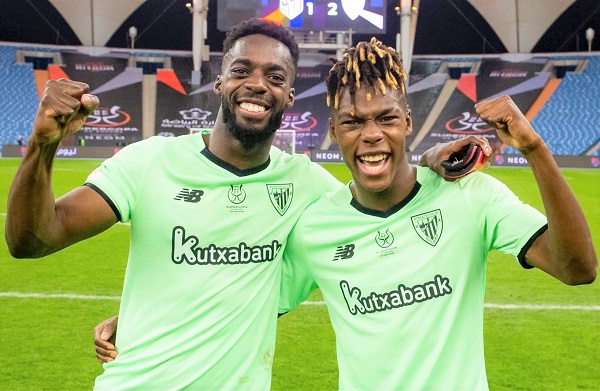 Ghana and Spain have never played at the senior level and have a slim chance of meeting at the upcoming FIFA World Cup in Spain unless the uncertainties in football ensure the two teams cross each other’s path in Qatar.

Not many football pundits fancy the Black Stars to advance beyond the group stage while the 2010 World Cup winners are among the favourites to win the competition. Even in the slightest chance that the two countries meet along the way, Ghana could split another family again in the same manner that football divided the Boateng family during the 2010 and 2014 tournaments in South Africa and Brazil, respectively.

The decision of Athletic Bilbao forwards Iñaki Williams and Nico Williams to commit their international future for two countries mean their destinies are set apart. And if Nico makes it into Luis Enrique’s World Cup squad –– Iñaki looks an automatic choice for Ghana’s head coach Otto Addo –– it means the family will be with divided hearts rooting for two different countries to lift the FIFA World Cup trophy. 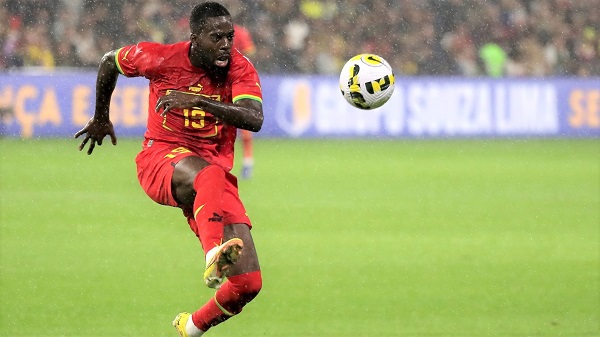 On the day Iñaki made his second appearance for Ghana –– a 1-0 victory over Nicaragua in an international friendly at the Estadio Francisco Artes Carrasco in the Spanish city of Lorca last month –– kid brother Nico made his senior Spain debut on the other side of the Iberian Peninsula and across the border in Portugal.

Born in the Spanish city of Bilbao to Ghanaian parents, 28-year-old Iñaki played for Spain’s youth teams and made his maiden and only appearance for ‘La Roja’ in an international friendly against Bosnia and Herzegovina. Six years later, having earlier turned down approaches to play for Ghana, Iñaki decided to commit his international future to the Black Stars with a good chance of playing at the 2022 World Cup.

Iñaki previously said that joining the Black Stars would appear as if he was taking someone else’s place in the team, someone for whom it would mean everything. Today he is older and wiser to accept that he has a brighter chance of playing in the World Cup for his parent’s country of birth than for Spain.

“I had to make a decision,” Iñaki tells ESPN. “It was a hard decision to make. I had many, many, many doubts and this might close other doors but this is football. It’s part of life.”

Nico, on the other hand, chose to represent Spain, rising from the youth teams to make it into Luis Enrique’s squad for the just concluded UEFA Nations League group stages where he made two appearances, including providing an assist for Álvaro Morata to score against Portugal –– enough to stake a claim for á place in the World Cup squad. 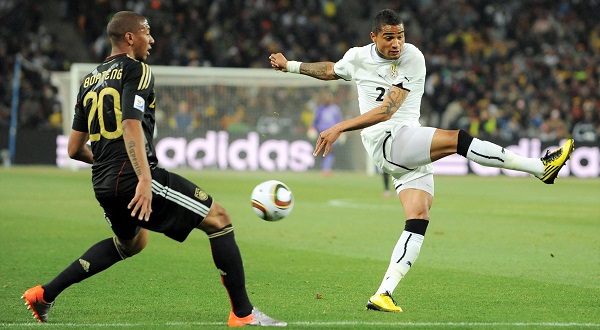 If they meet in Spain, it would be an emotional rivalry similar to what happened to the Boateng brothers –– Kevin-Prince and Jerome –– who found themselves at different ends of the pitch when Ghana played against Germany in group clashes at the 2010 World Cup in South Africa and again four years later in Brazil, with Kevin-Prince playing for Ghana and his junior brother Jerome at the heart a strong German defence.

The Williams siblings seem to be relishing that encounter in Qatar.

Nico believes he and his senior brother made their decisions to play for different countries in a thoughtful way.

“It was a natural decision, each one took their path and made their decision in a thoughtful way,” he said.

“I am very happy that my brother is in Ghana, I wish him things to go well, that he can have a great World Cup and achieve the highest goals.” 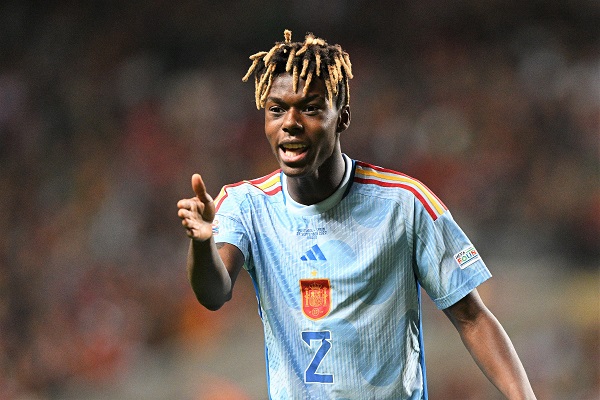 Nico Williams has committed his international future to Sapin, his country of birth

The excitement of another sibling rivalry is not lost on Spain manager Enrique, whose primary focus is on his Group E encounters with Costa Rica, Japan and Germany.

He said including Nico in his team was not an attempt to prevent him from following his brother’s footsteps, following speculation of a possible nationality switch since their recent visit to Ghana on vacation last June.

“I’m not doing this to stop him from going with Ghana; he’s young and a very interesting player,” he told The Guardian.

“He’s playing more often with Athletic now. He’s progressing wonderfully. I like him enormously. We’ve had him in the junior squad and have been following him for a long time.

“I reckon the family will be delighted: imagine the party if they both go to the World Cup. And they reach the final, well, that would be the absolute business. It will be tough for Nico and Iñaki’s parents to decide who they want to win,” Enrique added.

For now, the two brothers will continue to share the pitch for Athletic Bilbao –– they both scored goals for the first time in the same match, in a 3-2 victory over Rayo Vallecano last month –– but when the La Liga go on break early next month the two brothers will head in different directions and are likely to leave their family split at the heart.

NPP govt is insensitive to the plight of Ghanaians – Haruna Iddrisu