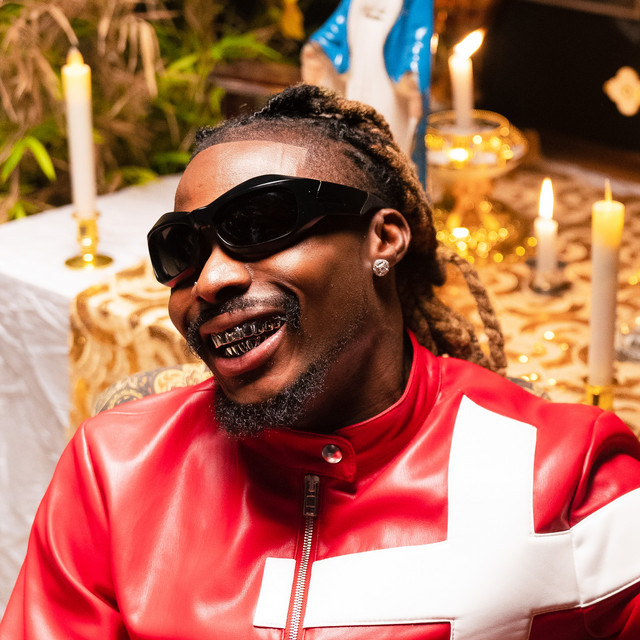 If you’ve ever partied with Nigerians, you may have noticed something: they have no qualms about asking the host or DJ to play the music they want to hear.

They’ll travel to other countries and request Afrobeats. Call it cultural pride if you will, but there’s something to be said here about the way this has paid off in the exuberant export of Nigerian music, art, literature, film and other cultural influences.

You’ll see evidence of this in Spotify’s charts. In Nigeria, you’ll find local artistes taking most of the top spots (Asake practically lives there right now), with a few others from further afield making an appearance. In South Africa, you’ll see good numbers for local artistes, but it can skew towards international hits.

In Kenya, international artistes tend to get more streams than local artistes.

But we know there’ll be Nigerian names in the charts virtually everywhere. And the charts, in turn, influence pop culture.

The charts have always held sway, and in the age of streaming they demonstrate what clout this has given to African artistes and African culture in general. Music has become infinitely accessible.

On the continent, this means that beyond the rise of Afrobeats, music conversations have built up around powerful emerging genres like Amapiano, Gengetone, and Ghana’s interpretation of Drill locally known as Asakaa.

Streaming has changed the ways in which we experience music. When the MP3 was created, piracy raged across the music industry and rapidly shifted power away from record labels and artistes.

When Spotify launched in 2006, it stabilised things. Streaming turned out to be an easier, safer and more enjoyable option than illegally downloading and storing content yourself.

Of course, such changes could not happen without critique, including arguments about how music streaming has altered listening, along with rumblings about how record labels are struggling to break new artists.

Well, yes. New technology leads to new experiences. When power shifts and the world changes, you can’t necessarily do things the way you’ve always done them.

Such appeals to tradition have been the death knell of many businesses who soon get overtaken by innovators and disruptors.

Spotify was born as a response to a major shift in the music industry, and we are continually working to hit the right pitch in calling to attention the talent, the stories, and the narratives that this beautiful continent has to share.

But what if the numbers don’t reflect the levels of discovery that the app is trying to promote?

You might argue, for example, that Spotify should playlist more Kenyan artistes in response to the huge listenership that Nigerian music has in Kenya.

However, this misses an important point about how the platform differs from old institutional moulds.

Think of how a dictionary works.

The dictionary is not prescriptive, it’s descriptive. So if people use a word enough times, it becomes language – even if that is different from how the word is “supposed” to be used. In a similar fashion, Spotify responds to what people play. In a way, the algorithm seeks out the love people show through listening, and playlists music accordingly. This is how it builds a world.

Spotify strives to be the home of audio culture. It has designed the space, and the artistes make it beautiful, inspiring, and exciting.

But, in the end, culture is defined by the people who live it.

This means the listeners must claim that space and make it their own. Nigerians do that when they choose their music first and when they visit other countries and boldly ask a DJ to change the playlist to Afrobeats.

Streaming has given us all more freedom when it comes to music – it’s more accessible and convenient. You don’t spend money accumulating stacks of CDs or cassettes, you can’t lose your music, and you won’t miss out on any music because of where you live.

But that freedom comes with responsibility, trite as that may sound. If you want to see your local artistes on the charts, if you want to support artistes’ careers, then listen to their work.

If you think new artistes should be able to break into the industry, go and find their music.

In today’s world, we can’t rely on record labels and platforms alone. It’s the audiences who hold the power to break new artistes and keep their favourites thriving. Play their music, talk about it, and share it, wherever you can.

Spotify has many tools for doing that, but it is still just the architect of the space. If you love music, you need to live here. Claim the space, and push play.