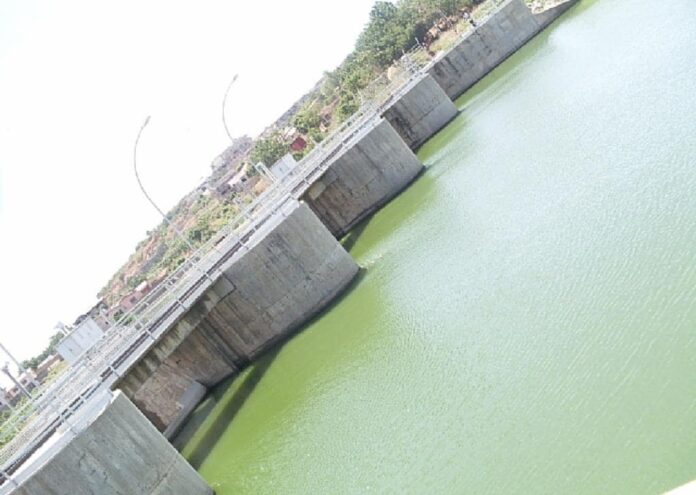 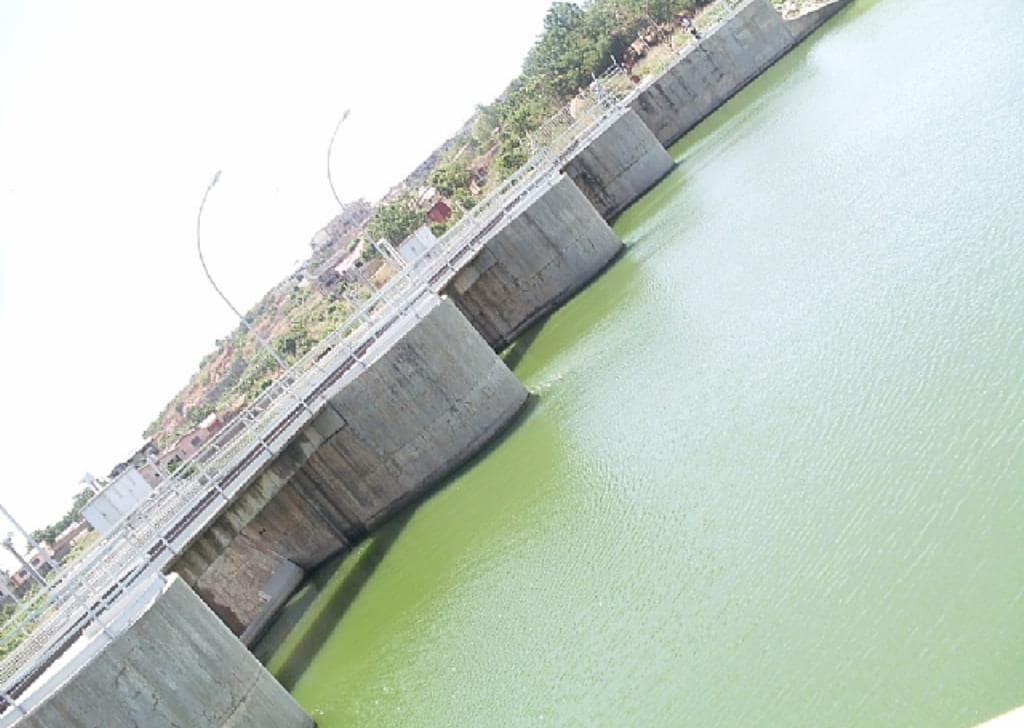 The Managing Director of the Ghana Water Company Limited (GWCL), Dr Clifford Braimah, has disclosed that faecal matter has found its way into the Weija Treatment Plant in Accra.

He said he has observed the unwanted deposits that find their way into the river.

These deposits, he said compromise the quality of the water, hence the need for intensified efforts to sanitise Ghana’s water bodies.

“If you go to Weija, that is an urban setting of Accra and look at the quality of the raw water there, you see it to be greenish. It means that organic material is being pushed into it. [And] one major organic material that is pushed in is people’s faecal matter”, he told host, Samson Lardy Anyenini on Newsfile on Saturday.

The GWCL boss made these comments while contributing to discussions about the contamination of water bodies, and their resultant effects on human lives and economies.

The issue of water contamination has been on the front burner over the last few weeks, following the re-arrest of galamsey kingpin, Aisha Huang.

Aisha and her accomplices were arrested on September 5, in Kumasi and currently facing prosecution for their illegal mining activities.

Touching on this development, Dr Braimah advocated the involvement of the Water Resources Commission in the fight against illegal mining in Ghana.

According to him, this will strengthen the inter-agency efforts being employed to deal with the menace.

Speaking on NewsFile, he explained that the Water Resources Commission is a critical agency, whose mandate cannot be ignored if the fight against ‘galamsey’ will succeed.

He, however, noted that the Commission is currently under-resourced, hence the need for it to be retooled.

“For us in Ghana Water Company, we take the resource itself to produce water for citizens. But we do not have the role or the power to monitor the water bodies. It is the Water Resources Commission.

Meanwhile, the sector minister for Lands and Natural Resources, Samuel Abu Jinapor, says he welcomes the numerous suggestions from stakeholders on how to combat illegal mining in Ghana.

According to him, his outfit has taken note of the various recommendations from the public and will factor them in addressing the menace.