Eleven persons in court for rioting over GPRTU revenue – 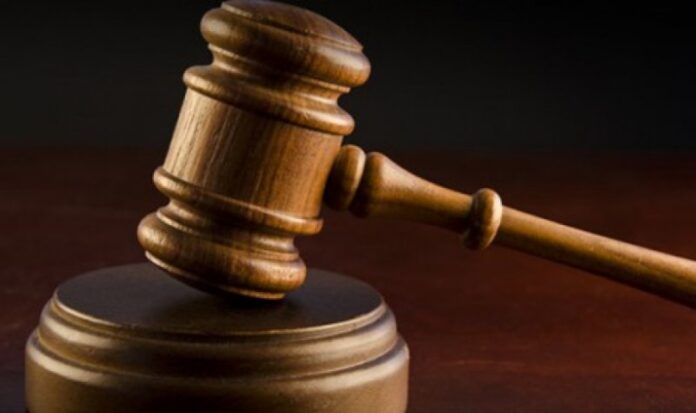 Eleven persons who were picked for rioting over ticketing and revenue at the Shukura Lorry Station have appeared before an Accra Circuit Court.

They have been variously charged with conspiracy to commit crime to wit rioting, rioting and riots and prohibition of activities of land guards.

The accused persons have pleaded not guilty.

The court presided over by Mrs Patricia Amponsah has admitted the accused persons to bail in the sum of GHS50,000 with three sureties one to be justified.

The matter has been adjourned to November 1.

The facts as narrated by Maxwell Oppong are that in September 2022, there was power struggle between the members and executives of the Ghana Private Road Transport (GPRTU), Shukura Branch.

The prosecution said the struggle was in respect of “who controls the ticketing and revenue, ” at the station.

It said the struggle degenerated into a protracted conflict between members and executives and the police on several occasions had to intervene.

“The Regional Executives of the GPRTU have also pleaded with the Police to have the matter resolved amicably but the two groups refused to embrace peace,” the prosecution said.

It said on October 7, at about 5:30 am, the Accra Regional Police Command had a distress call indicating that some men armed with guns and cutlasses were attacking people at Shukura Lorry Station.

The prosecution said the Police moved to the scene and six of the accused persons were chased by the Police.

It said among the six persons Gyan, Bashiru, and Ayariga were arrested for wielding cutlasses, but the rest escaped.

The prosecution said Awudu, Seidu and Sulemana, who escaped, returned to the crime scene to continue with their actions.

It said the Police team also came back to the scene and Awudu, Seidu and Sulemana were arrested with four cutlasses and a knife.

The prosecution said Shaibu, Haruna, aka Baba, Rahman, Mayah and Shaibu who were members of the rivalry groups who were seen rioting at the stations were also arrested.

It said many people got injured during the riots.

It said six out of the 11 accused persons said they were allegedly hired by one Abass Mohammed, a secretary of the union.

The prosecution said Abass Mohammed was, however, at large.

Re: Nungua chief requests Trasacco Valley homeowners to engage the stool or lose their properties