Election 2024: Mahama finally speaks on whether or not he’ll lead NDC 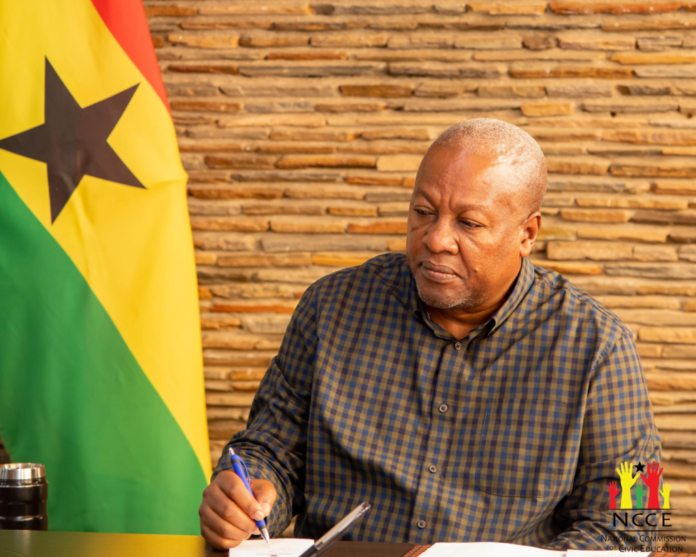 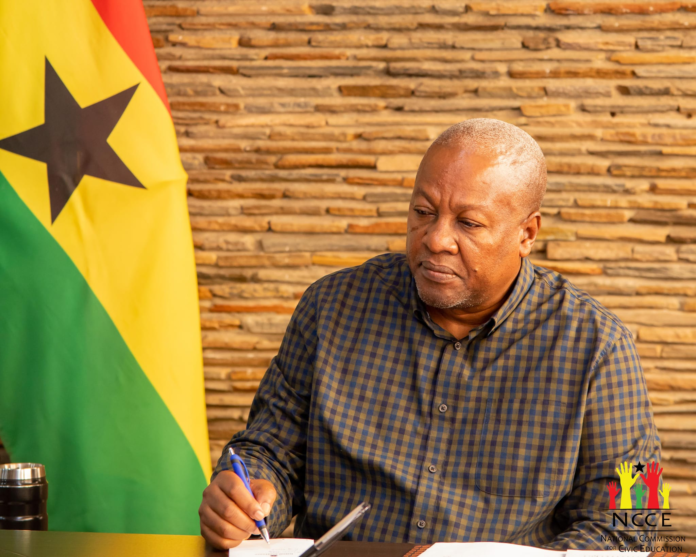 Former President John Mahama says he has not decided whether he will lead the opposition National Democratic Congress (NDC) in the 2024 elections or not.

In an interview with the Voice of America (VOA) he said since the party is yet to make that decision in 2023, it would be premature for him to announce his intentions.

“A decision would be taken early next year in the first quarter; that’s when we hold our party’s primaries for the presidential candidacy and we’d see,” he added.

In an earlier interview with Uganda-based NBS television, Mr Mahama said he would not have any problem if the NDC does not choose him as the 2024 flagbearer.

“The party decides. If the party thinks I should [be the flagbearer], why not? My country has given me so much… educated me, made me who I am. I will not deprive the people of that choice if I have to and so it depends on what the party thinks is best for us.

“It’s to win the election of 2024 and if we have to have a candidate other than me, I don’t have a problem with it.”

He added, “it is not about concealing my interest but it is making sure that the democratic space is preserved and that alternatives do exist for political parties.”

We made profit of 9.8million not losses