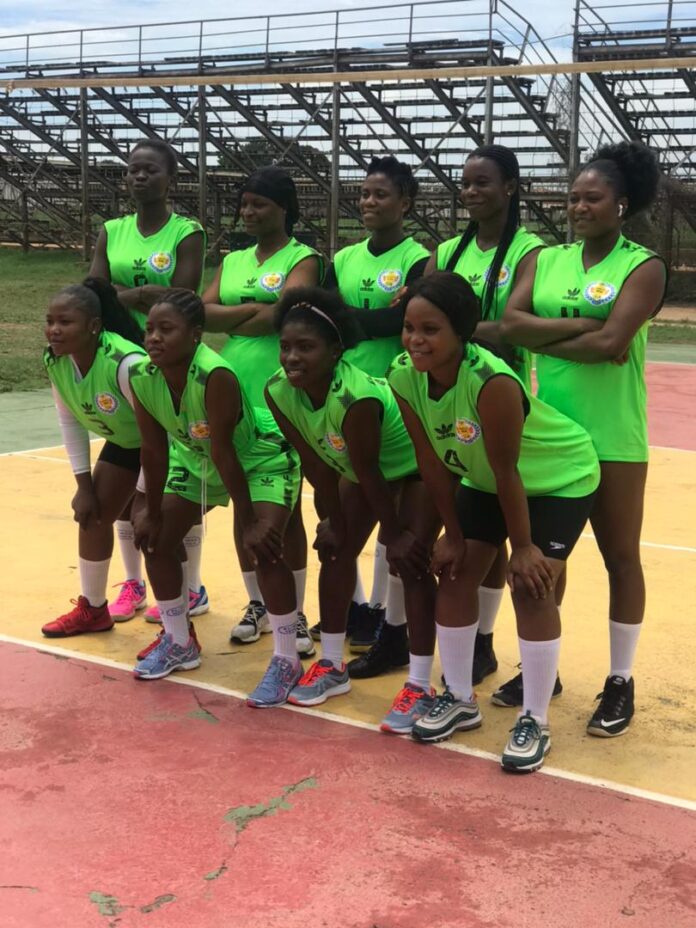 High-flying El Wak Wings have set another record in both the male and female divisions of the ongoing Greater Accra Volleyball League.

The El-Wak Wings men’s team have so far amassed 42 points from 17 games, while their women counterparts have 36 points from 12 games.

The victories over these security services is the first by a civilian side in the volleyball league.

Appeal for support
Meanwhile, the coach of El-Wak Wings, Divine Edem Dotse, has made a passionate appeal to corporate bodies to come to the aid of his team.

He revealed that over the years, the camping, feeding, accommodation and stipends for players, including medical bills, had been borne single-handedly by him.

“It is really difficult, I am under a great financial stress and if support doesn’t come from somewhere, the future looks bleak,” he told Daily Graphic in an interview in Accra last Friday.

Mr Dotse called on the National Sports Authority (NSA) and the Youth and Sports Ministry to support civilian clubs in the volleyball league.

“We are the livewire of the league, if we don’t join the security services, there will be no Greater Accra Volleyball League, so they should support us both financially and materially,” he appealed.