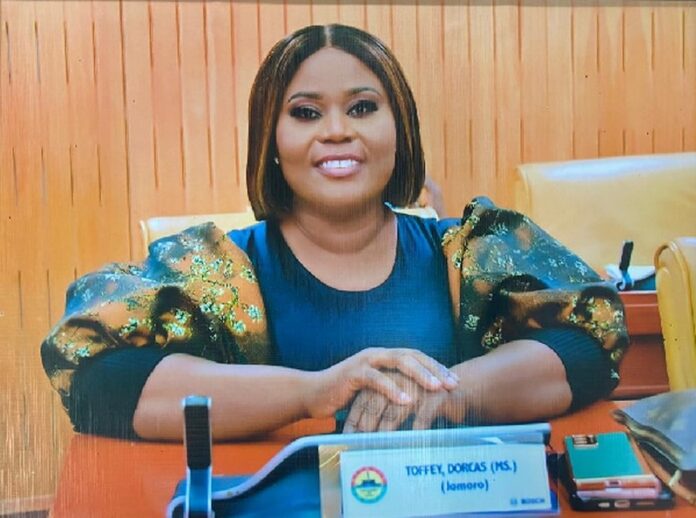 A Sekondi High Court has dismissed the election petition brought before it against Dorcas Affo-Toffey, the National Democratic Congress (NDC) Member of Parliament (MP) for Jomoro in the Western Region.

This was on Monday, November 21, 2022 in the court presided over by Justice Dr Richmond Osei Hwere.

The judge declared the MP eligible on grounds that she lost her Ivorian citizenship at the very time she acquired her Ghanaian Citizenship.

The petitioner last year indicated that madam Afo-Toffey was not qualified to contest in the 2020 parliamentary election as she held dual citizenship at the time.

The petitioner, Joshua Emuah Kofie of Nuba-Mpataba in the Jomoro Constituency, had alleged that the MP held multiple nationalities, including American and Ivorian citizenships, and therefore was ineligible to contest and be elected MP.

But the lawmaker denied the allegations.

Madam Affo-Toffey’s lawyer, Edudzi Tamakloe, announced their victory in a Facebook post as he expresses appreciation to God for the outcome.

He also thanked the court for ruling in their favour after a year-long legal tussle.