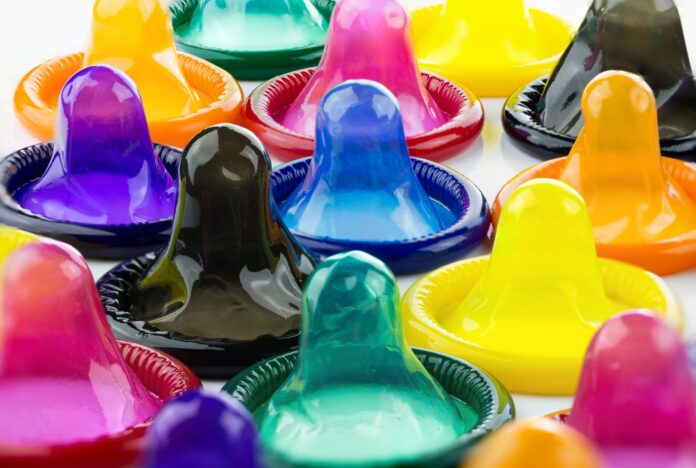 Kenya’s Ministry of Health on Monday, November 22, 2021, said it is committed to ensuring the condoms shortage in the country is addressed as soon as possible.

This is after it emerged that there was an acute condoms shortage with data showing that the country needs 455 million condoms annually against the 1.6million provided by the government per month.

But despite the shortage, pharmacists have confirmed that condom prices have not changed. A pack of condoms retails between Sh50 (GHC 2.7) to Sh300 (GHC 16.3).

Most establishments that used to stock the commodities including public health facilities no longer have free condoms in their dispensers.

Data from the Global Fund and the United Nations Population Fund shows that close to 20 million condoms were distributed in the country last year.

“Together with our partners we have secured resources and we should be able to give further information when to expect these deliveries into the country,” Health CAS Mercy Mwangangi said.

The shortage has been blamed on the high taxes levied on the commodities by the government despite them being donations, with some donors being forced to redirect their consignments to other countries.

The ministry has, however, advised Kenyans to visit the various health facilities and be informed on other available family planning methods, saying female condoms are in surplus.