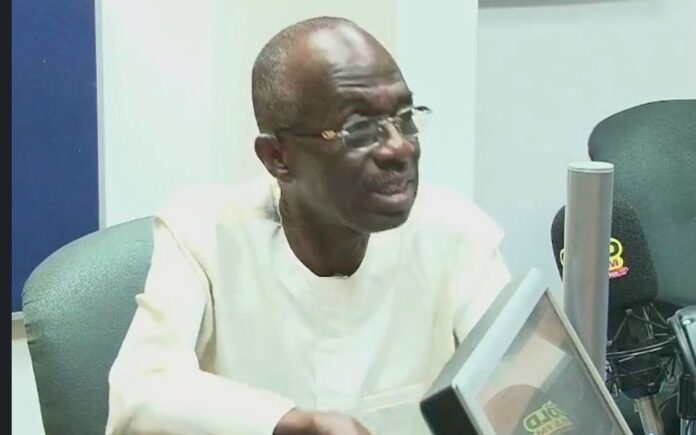 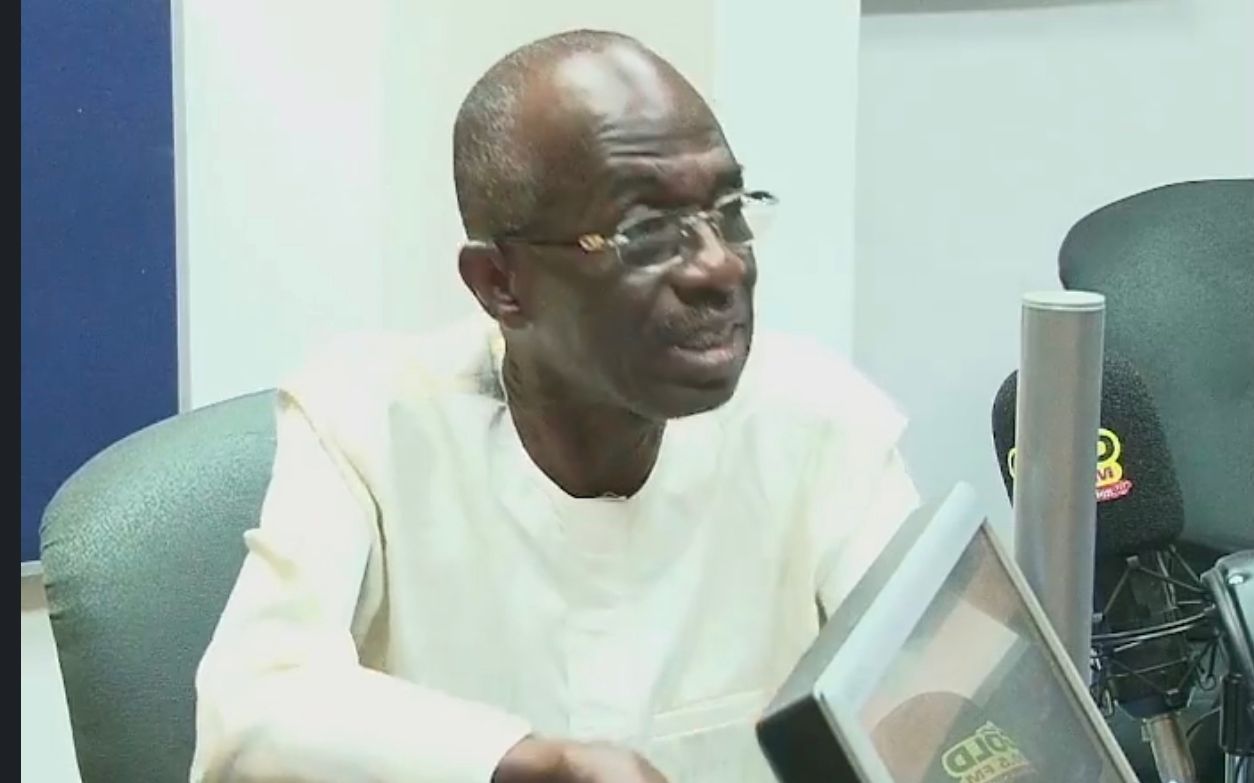 I am ready for the National Democratic Congress (NDC) to use me for any position in the party, and if anyone decides to compete with Samuel Ofosu Ampofo for the national chairman position of the party, it will not be problematic, Johnson Asiedu Nketia has said.

Mr Asiedu Nketia has been linked to nursing an interest to go for the national chairman position of the NDC but he has not officially confirmed it.

He has however declared that he will not be seeking re-election as General Secretary in the December 17, 2022 national executives elections of the party.

In a radio interview monitored by Graphic Online on Accra based Radio Gold on Wednesday (September 21, 2022), Mr Asiedu Nketia said he was ready for the party to use him for any other position when he steps down as General Secretary.

Asked if it was true that he is going for the national chairman position, he said it was not time for a comment or a declaration of that interest.

When the opportunity comes, and the time is ripe, the public will know about it, he said.

Answering a question on discussions within the NDC that it would be problematic for him or anybody to compete the current national chairman, Samuel Ofosu Ampofo who is likely to seek re-election, Mr Asiedu Nketia said he disagrees with that notion.

He said the history of the NDC does not support that position.

He said it was rather the opposite way, which is likely to be problematic if the party decides to block people with interests from competing.

He said there were precedents, which resulted in difficulties for party on two occasions as witnessed in 2000 and 2005.

On those occasions, he said it brought about a “split” when there was an attempt to “gag everybody else”, and the leadership decided on who should take over.

He mentioned that “The Swedru declaration” as the first occasion when former President Rawlings declared that Mills should take over from him.

The second one, he said was in 2005 when the then chairman Dr Obed Asamoah had wanted he and his team to be retained and that resulted in a fight and “violence” within the party.

Apart from that, he said on all occasions that the party allowed open competition, there has been peace in the party, so he thinks no one should be blocked from competition.

Mr Asiedu Nketia said there was no need to block elections in the party, especially as even for himself, when many people in the NDC had said the general secretary position was solely for him [Nketia], “did anybody block people from competing me. Even my deputy [Koku Anyidoho] competed with me, was he blocked by anyone.”

When Mr Asiedu Nketia was pressed further he reiterated that he will not seek re-election for general secretary, but on the issue of the chairmanship race, he said the party has not opened nominations yet.

For now, he is only talking about what he will not do again.

Watch the attached video below