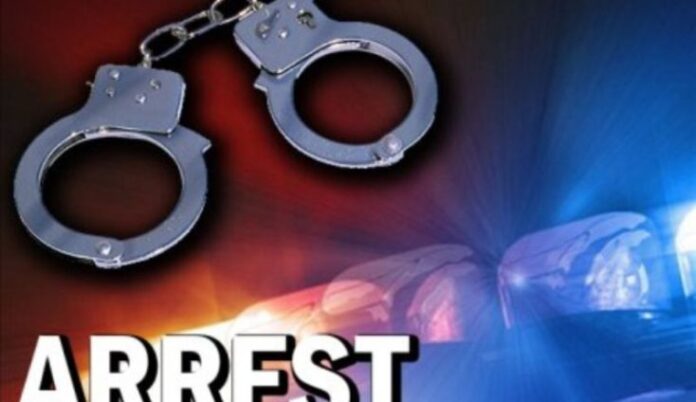 Her accomplice whose name was only given as Mary is on the run.

Police Chief Inspector Isaac Anquandah told the Court presided over Madam Kizita Naa Koowa Quarshie that the complainant was a casual labourer whilst Miriam, the accused person, was a commercial sex worker.

The prosecution said after their three months stay together in Kasoa, Ghana, a misunderstanding ensued between them and they went their separate ways, where Mary went back to Nigeria whilst Miriam remained in Ghana and moved to stay at Mempeasem at East Legon.

It said Mary in Nigeria allegedly recruited and transported Mutia Osman, the victim to Ghana, saying, she was welcomed by the accused person on Saturday, October 1, 2022, who took her home.

The accused person, the court heard, attempted to exploit the victim in prostitution but the victim pleaded that she was only 18 years and a virgin but the accused allegedly turned down the plea.

The prosecution said the accused person allegedly went out with the victim for two days and engaged her in commercial sex.

It said on the second day of their outing, the victim sensed danger and jumped into a private car, which sent her to the East Legon Police Station where she lodged a complaint to the police.

The prosecution said on October 7 22, the police accompanied the victim to the residence of the accused and had her arrested.

The case was later referred to the Anti-Human Trafficking Unit at the Headquarters where after investigations, the accused was arraigned.

JHS student fined GH¢1,800 for assaulting teacher who punished him