Checkout major pipeline projects expected to take off in 2022 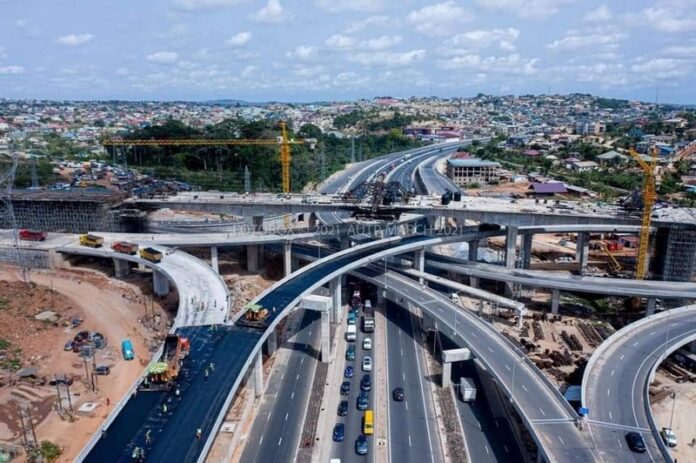 The government has announced major pipeline projects that are expected to take off in 2022.

This was made known by Finance Minister, Ken Ofori-Atta, while delivering the 2022 Budget Statement on the floor of Parliament, November 17.

“Development works progressed steadily on several major projects. The Pokuase Interchange under the Accra Urban Transport Project which involves the construction of a four-tier interchange, construction of 12km of selected roads, segregated walkways, footbridges, underpasses and drainage structures was completed and commissioned on 9th July, 2021,” he said.

The major pipeline projects that are expected to take off in 2022 include:

i.  Accra-Kumasi Dualisation (in sections)

x. Construction of 5No. Interchanges in the Greater Kumasi Metropolitan Area

(including Suame, Santasi and Airport Roundabout)

completed and construction will commence in 2022;

into the Abidjan-Lagos Corridor Project.

When Mahama’s children joined him at NDC presser [Photo]