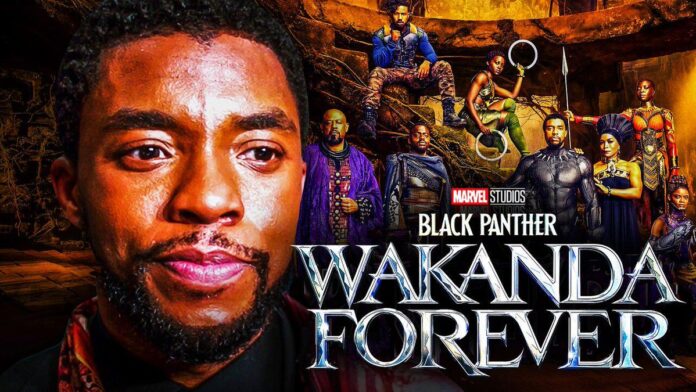 With Shuri (Letitia Wright) rumoured to don on the Black Panther suit after the death of Chadwick Boseman, the highly anticipated sequel will see Wakanda threatened by newfound enemies as a lot of fan- favourite characters return for the potential record breaking sequel.

Marvel’s new trailer for the sequel confirmed that Letitia Wright will wear the superhero shoes although it is yet to officially announce the new Black Panther.

The filming of the sequel which took over a year of production faced a lot of challenges over minor set injuries on set and Covid-19 ailments. It started in August 2020 after months of speculations over recasting the role of King T’Challa played by Chadwick Boseman who had died the previous year from cancer.

Afrobeats superstar, Temilade Openiyi ‘Tems’ also featured on the soundtrack of Marvel Studio’s Black Panther: Wakanda Forever’ as she sang a cover of Bob Marley’s No, Woman No Cry with a Kendrick Lamar sample of Alright.

Sad scenes from one week observation of policeman [Video]