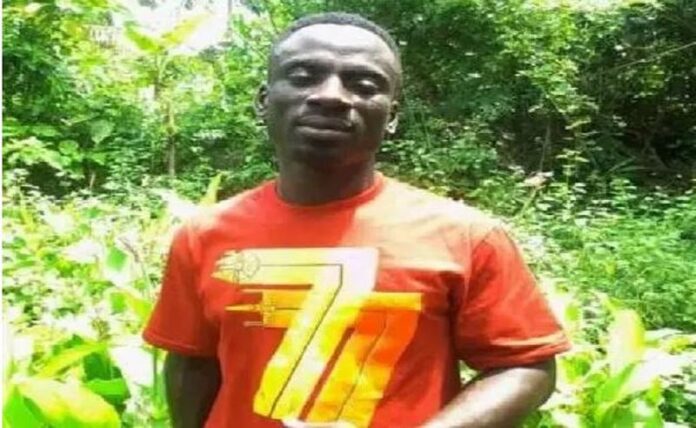 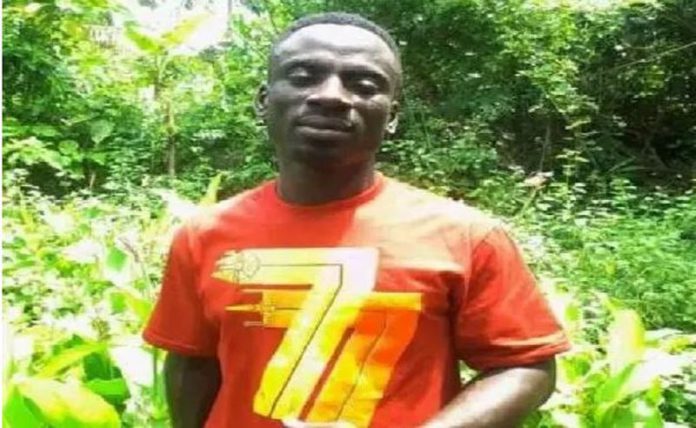 An autopsy has revealed that severe head injuries were the cause of death of a man who was in police custody.

Prince Kuffour was allegedly killed in police cells at Abrafo Kokoben in the Ashanti Region.

The 37-year-old suspect became unwell while in custody and passed away after being sent to the Abuakwa Government Hospital, according to a police statement on August 5.

However, an independent autopsy report conducted by the deceased’s family reveals that Prince Kuffour suffered from a serious head injury and blunt force trauma.

The deceased’s family head, Kwadwo Assuming, who was present for the autopsy results supports the relative’s claims.

He is unhappy that the family has not been contacted by the police since the autopsy report was made available to the Criminal Investigations Department a month ago.

The head of the family was, therefore, of the view that he has no faith in the legal system to assist him.

On Thursday, August 3, Prince voluntarily went to the Abrafo Kokoben police station to request the release of certain items he was using to construct a workshop container.

According to reports, the deceased was reported for erecting the container without permission by a sub-chief of Tabre, who ordered the police to seize the construction supplies.

He allegedly resisted arrest because he had not committed any crime that called for being locked up, leading to heated exchanges between the police and him.

Eyewitnesses who watched the police pursue the deceased amid shouting of “thief” alleged they saw the officers kick Prince with their boots and firearms until he was bleeding.

28 dead, 148 others injured in road accidents during Christmas festivities