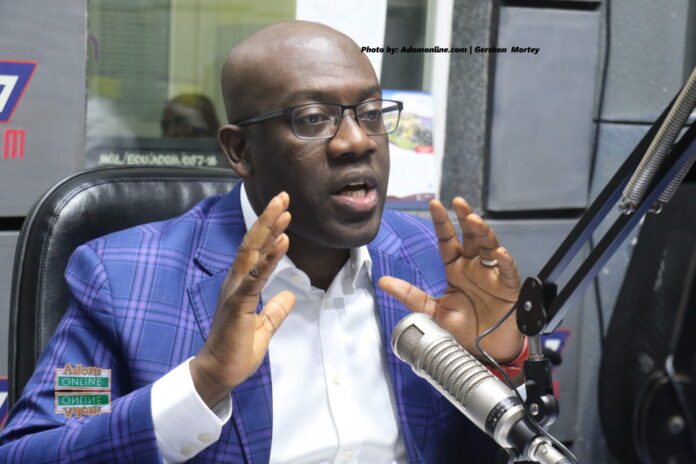 Earlier, President Akufo-Addo said he was unsure if Aisha Huang was initially deported from the country.

According to him, her re-emergence raises concerns about whether she left Ghana in the first place.

Speaking at a Ho-based radio station, as part of his tour of the Volta Region, the First Man expressed reservation about the nefarious activities of Miss Huang and affirmed his support for her prosecution.

“I’m not still sure whether she was in fact deported. Or whether she fled the country the first time and has now come back. There still seems to be some uncertainty about it.

“But whichever way it is, she’s become the sort of nickname for all that galamsey represents,” he said.

Reacting to this, after a backlash, the Information Minister has asked media portals to refrain from misquoting the President.

According to him, there is a difference between deportation and repatriation, adding that, President Akufo-Addo never mentioned exactly what he was quoted for.

“Prez @NAkufoAddo has never said he isn’t sure if Aisha Huang left Ghana. Please quote him well. He said he wasn’t sure whether she was deported or she fled. The reason for the President’s comment is that there is a difference between deportation and repatriation.”