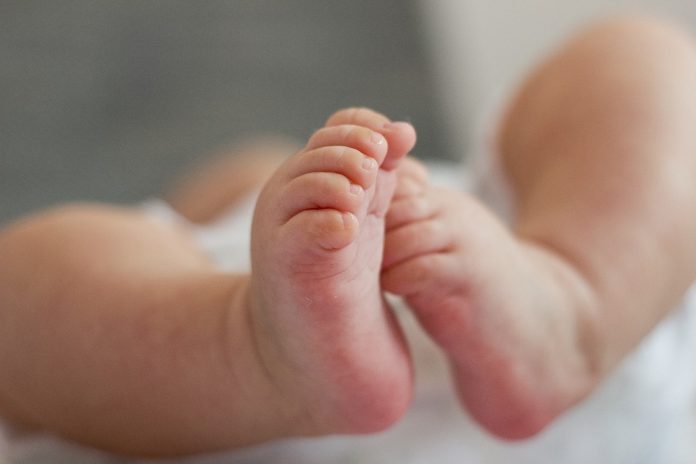 The Obuasi Police are on the heels of a supposed ‘wicked’ mother who, allegedly, dumped her day-old baby by the roadside at Obuasi in the Ashanti Region.

The little and innocent baby was found wrapped in a white cloth and placed in a brown paper box, which was abandoned at a nearby bush by the roadside at Kwabenakwa near Obuasi.

Some members of the community who claimed they found the baby abandoned in the dirty surroundings around 3:00 pm on September 7, 2022, immediately alerted the Obuasi police who rushed to the place to check.

According to a police report, the abandoned baby, who was already dead, was found by the roadside and sent to the morgue for autopsy.

Police preliminary investigations indicated that perhaps the mother intentionally decided to dump the baby in the dirty environment to die. The police are doing everything possible to arrest the mother.

“On 7/09/2022 at about 1500 hours, Police Obuasi had a distress call that someone had placed a day old baby in a paper box and abandoned same in a nearby bush by the roadside at Kwabenakwa.

“Police on receipt of the information proceeded to the scene and found a dead baby placed on a white cloth in a paper box. The place and the box together with the baby were photographed after which it was sent to the Obuasi Government Hospital Mortuary for preservation and autopsy.

“Efforts are being made to arrest the woman who might have come to dump the baby there as informants have been engaged to assist the investigation,” part of the police report indicated.

Meet the lawyer whose fees were paid by Dr Bawumia