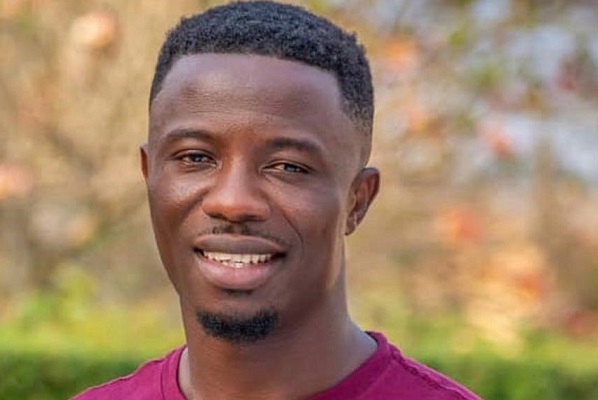 They haven’t been on good terms for a while and actor Kwaku Manu rekindled his feud with colleague Kwadwo Nkansah (Lil Win) last Saturday on UTV.

The two were guests on United Showbiz with Nana Ama McBrown and Kwaku Manu descended heavily on Lil Win.

Lil Win had stated that his colleague Kumawood actors were reluctant to feature in his upcoming TV series Cocoa Season when he reached out to them.

He said that he reached out to Akrobeto, Kwaku Manu, Bill Asamoah and other Kumawood actors but they all gave excuses.

In his response, Kwaku Manu said Lil Win erred when he granted an interview to a blogger saying he was disappointed in them.

“How many times have you not disappointed me on my Aggressive Show? I call you most of the time but you don’t even pick my calls. Take it easy because you are a small boy when it comes to this industry,” Kwaku Manu said.

According to him, Lil Win should not think he has money and therefore can talk anyhow.

Lil Win, who was also not happy with how Kwaku Manu spoke to him said his colleague interviewed his baby mama and allowed her to say all manner of things about him.

Lil Win
The two actors almost got physical until Nana Ama McBrown went on break. The two actors however made amends after the break and said they were not fighting.

Bill Asamoah who was also on the show told Lil Win to act professionally and do things right.

“You cannot just call me and tell me to appear on your series when you don’t know my schedule. You need to do things right because you have been in this game for a while now.

“You give me a script to read through and ask me when I have ample time to feature in your series,” he told Lil Win.

Other guests on the show were Ellen Whyte, Akwasi Boadi (Akrobeto), Mercy Asiedu and Vivian Jill.