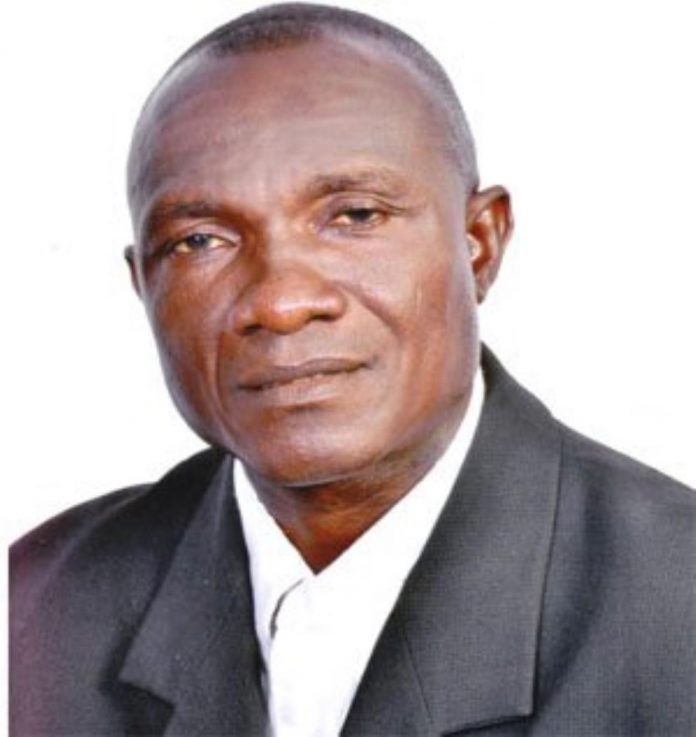 World Peace Volunteers (WPV), in the build-up to December 7 election, has cautioned the media against the amplification of derogatory comments.

According to WPV, the media, as the Fourth Estate of the Realm, must not allow itself to be used as a tool that will ignite political, ethnic and religious violence.

The President of WPV, Seth Osei Acheampong, in a statement, acknowledged the role of the media for credible, peaceful and fair election.

Mr Achemapong, in the statement, noted that for the outcome to be acceptable to all, the media, political players and formal institutions have the greatest role to play for “us to be able to achieve this feat.”

“Ghana would come out of the upcoming general election peacefully once again if the media remained firm, responsible, objective, independent, accurate, ethical and truthful in their reportage and refuse all forms of inducement,” parts of the statement read.

The President further commended the media generally for their fair reportage so far in the 2020 campaign season.

However, he beseeched the media not to allow the standards they have set for themselves to be compromised for propaganda purposes or for monetary gains.

PRESS CONFERENCE BY THE WPV ADDRESSED BY THE PRESIDENT

A CALL FOR PARTNERSHIP TOWARDS ENSURING A FREE, FAIR AND PEACEFUL ELECTIONS.

We wish to convey our profound gratitude to you our media partners for the professional manner in which most of you reported our press releases and our activities nationwide. We also acknowledge your unbiased reportage of the activities of CSOs and the political parties leading to the upcoming 2020 presidential and parliamentary elections.

The purpose of today’s meeting is to share certain concerns which would help the good reputation of our dear country. For our elections to be credible, peaceful and the outcome acceptable to all, the media, political players and the formal institutions have the greatest role to play for us to be able to achieve this feat.

Ghana is a multi-ethnic and a multi-cultural society with people belonging to different religious faith. Our political front-liners must guard against comments that are detrimental to culture, traditions and beliefs of any section of our people.

Adrian Karantnycky said “Democracy has been significantly more successful in mono-ethnic societies than in an ethnically divided and multi-ethnic societies”. This goes to explain that political players must always play low key when it comes to issues related to ethnicity.

Leading members of the opposition parties have also made statements in the past which are derogatory to the Electoral Commission and to a large extent try to portray the ruling NPP in bed with the Commission.

We wish to appeal that if our words when not carefully examined have the tendency of escalating violence or worse, bringing our democracy into disrepute.

The 1992 constitution has recognized media as one of the important institutions in building our democratic system and as the 4th Arm of Government, Ghanaians expect that the media perform their watchdog role. The media is expected to be responsible, objective, independent, accurate, ethical and truthful in their reportage and must refuse all forms of Inducement.

I earlier commended the media generally for fair reportage so far during this 2020 campaign season but i wish to beseech you not to allow the standards you have set to be compromised for propaganda purposes as propaganda is noted as an art of persuasive communication and can therefore do and undo.

It is the media that set agenda of public discussions. You tune the minds of people to make informative decisions regarding national issues. A high sense of responsibility is therefore expected of you in consolidating our young Democracy through Constructive Reportage.

For national cohesion and the development of our democracy, the WPV kindly appeals to you not to amplify derogatory and baseless statements by politicians, especially statements that have to do with ethnicity, religion and culture. You are expected not to set agenda for negative discussions. An ugly story must be killed before it becomes news; that is responsible journalism.

In reference to the 1994 Rwanda Genocide, Kofi Annan of blessed memory said the media must practice PREVENTIVE journalism and not Destructive Journalism. See yourselves therefore as bridge builders and not everything that is seen or heard should be written about or broadcasted. We need peace and the peace of the nation largely lies in your hands.

For now if missiles are flying because Politicians are engaged in a serious fight, as a peace loving journalist your report from now till election day and after must be a simple one. Simple say there was an acute misunderstanding but the issue has been resolved even though the tussle is ongoing and by so doing you will gain the tittle of Ambassadors of peace. Don’t spread statements that will bring about resentments for one another.

Anytime Ghana celebrates a democratic achievement, the credit goes to the formal institutions only. It is either the Electoral Commission, Our electoral laws, the Judiciary, Political parties and security agencies among others who are credited and commended with little recognition given to the Informal Institutions such as the Inter-Party Advisory Committee and Civil Society Organizations.

The contributions of these informal sector both publicly and underground in ensuring peaceful and credible elections in the country cannot be overemphasized. It is high time the state measured the performances of CSOs and provide them with partial resources to enhance their operational capabilities. Funding is becoming a major problem for CSOs especially in the era of COVID-19 and the earlier the government comes to our aid, the better.

In conclusion, ladies and gentlemen of the 4th Estate of the realm, I wish to end my statement by calling on Politicians to be mindful of what they say in their campaign messages in these few days left for campaigning.

Our media should report issues that will not cause tension to go high in the country.

The State must support CSOs to enable us work and deliver better.

Thank you all for coming.

Two dead, others in critical conditions after being electrocuted at funeral