Why I almost had surgery to remove tribal marks – Actress 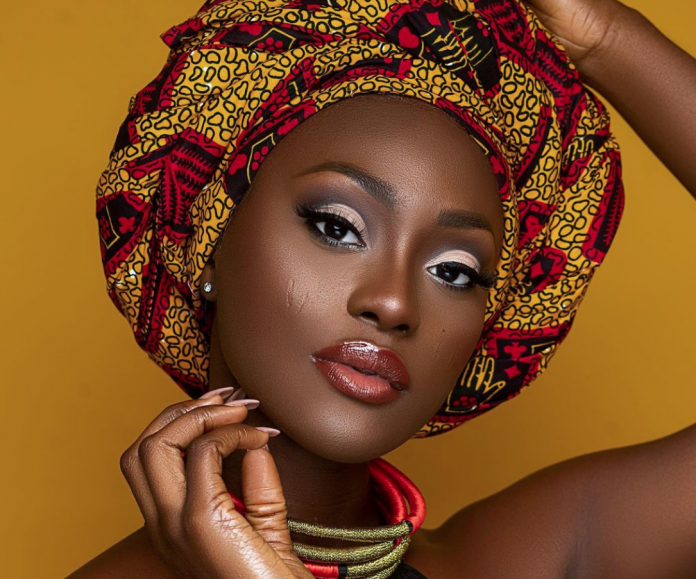 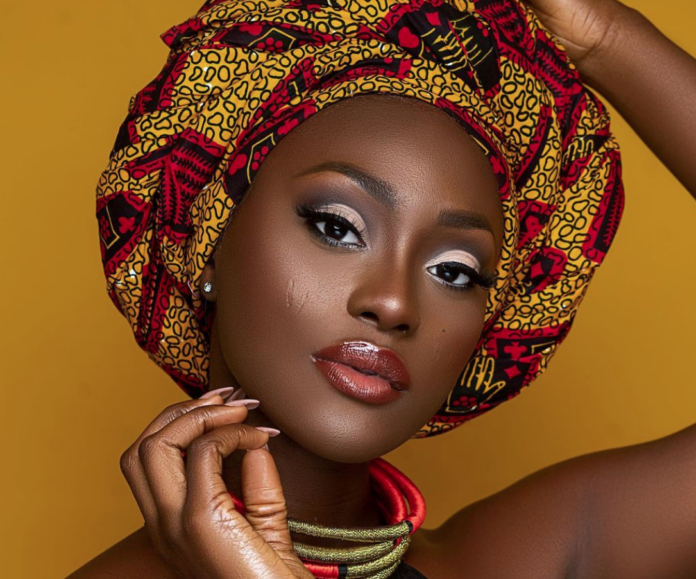 Nollywood actress, Linda Osifo, has revealed she nearly had surgery to remove her facial tribal marks.

The actress, on her Instagram page, said she was bullied as a child because of her tribal marks and this made her consider undergoing surgery to remove them.

According to her, “while in elementary school in Canada, I remember being made fun of because of my tribal marks and asked if I got scratched by lions in Africa.”

Although she felt it made her ugly at the time, she said she has now come to realise the marks make her unique.

“…I did not understand why I had it in the first place! Now that I’m all grown and wise, I’ve come to realise how beautiful and unique it sure makes me look.

“True beauty does not come from physical attributes, it comes from what is within. Here’s to the tribal mark gang,” she added.

Many people, who commented on the post, praised the actress’ beauty and her decision to keep her tribal maks.

Others also opened up about their insecurity with their tribal marks when growing up.

“I was feeling insecure about mine initially because it contradicts my look. Fast forward to this time, I’ve fully accepted it and people barely see it on my face,” one user wrote.