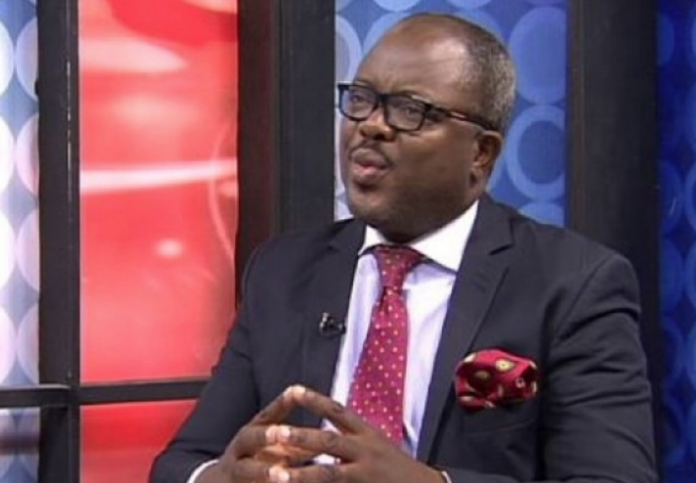 Lawyer for the arrested Power FM Presenter, Victor Kojogah Adawudu, says insulting the President of the Republic does not amount to a criminal offense but rather a morally unfit behaviour.

According to the private legal practitioner, “though it is not acceptable as Ghanaians to insult the elderly in society which has virtually become a norm among the youth, such behaviour of some Ghanaians does not amount to a criminal offense as stated by the Criminal Investigations Department (CID).”

Accra-based Power FM presenter, Oheneba Boamah, was arrested in Accra and cautioned with offensive conduct and publication of false news by the CID of the Ghana Police Service.

The CID, in a statement, accused the broadcaster of hurling scathing insults at and issuing threats to President Nana Akufo-Addo.

But, according to Mr Boamah, the police were unable to tell them which of his statements were false and what conduct of his was offensive.

Speaking on GBC radio, Mr Adawudu insisted the charges levelled against his client by the police were frivolous.

“I’m not saying that people should insult the president, but in our politics, it has been something we have seen severally. Young men can speak in unrefined words to the elderly in politics. So when did that become a crime?” he added.