What NDC makes of results trickling in [Video] 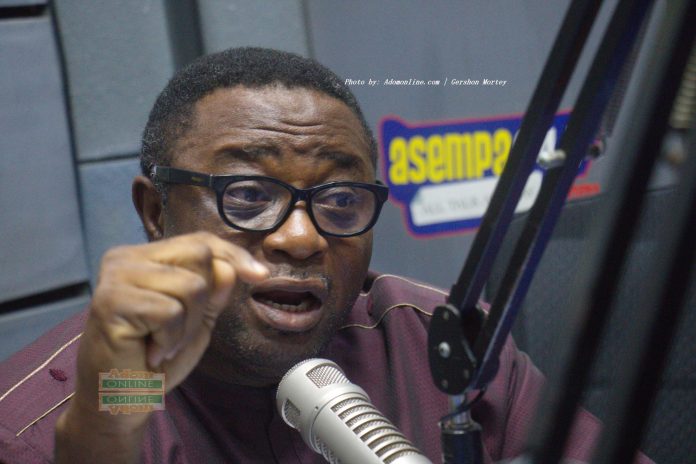 The National Democratic Congress (NDC) says results trickling in show an exciting outlook for the party in the 2020 election.

According to the Director of Elections, Elvis Afriyie-Ankrah, they have flipped 36 parliamentary seats occupied by New Patriotic Party (NPP) Members of Parliament.

He disclosed this at a media briefing, stating that they have flipped a lot of seats in the Greater Accra Region alone.

He claimed the NDC has won the Krowor, Ledzokuku, Tema East, Adentan, Ablekuma Central, Okaikoi North and Madina among other parliamentary seats.

Mr Afriyie-Ankrah indicated they have also won the Upper Manya, Akwatia and Ayensuano in the Eastern Region.

However, he urged party supporters not to jubilate yet until the last ballot is counted, adding they should go to the collation centres and monitor the process.

Apiate is dead, no human can live there – NADMO