What is my name? – Graphic Online 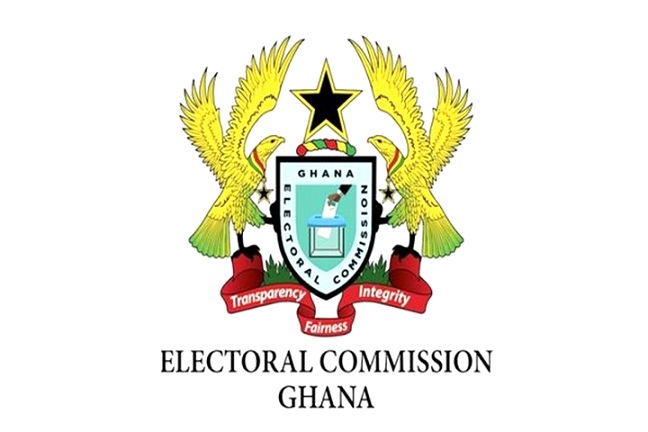 Our Who Am I ? for this week will not feature a personality as is usually the case, but  an important government institution that played a pivotal role in the just-ended presidential and parliamentary elections.

It is an important institution because for anyone who aspires to be a President or parliamentarian, this institution has to see to it that free and fair elections are conducted.

Because of the important role it plays, it has to be neutral. This is to ensure that the institution is not forced to tilt towards any particular authority. Article 46 of the 1992 Constitution states that in the performance of its functions, this  institution should not be subjected to the control or direction of any authority except as provided in the Constitution or any other law not inconsistent with the Constitution.

The top hierarchy of the institution consists of a chairman, two deputy chairpersons and four other members. The Constitution provides that these members  should be appointed by the President.

The members of this institution are so important  that their terms and conditions of service  are clearly spelt out in the Constitution.

To help you with more information, the late Justice V.C.R.A.C. Crabbe was the first interim commissioner of this  institution. Its current Chairperson is Mrs Jean Mensa. What is the name of this institution?

‘Achimota Forest has not, and will not be sold’ – Lands Minister debunks rumours