We are mourning Ghana’s democracy – NDC 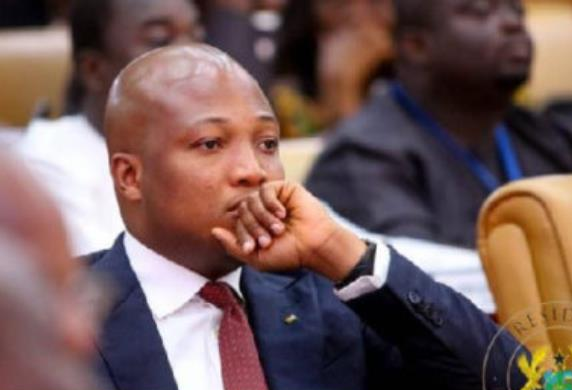 The National Democratic Congress’ (NDC) Member of Parliament (MP) for the North Tongu Constituency of the Volta Region, Samuel Okudzeto Ablakwa says the NDC is mourning the state of Ghana’s democracy.

He said the party is greatly upset with the militarisation of the country’s elections.

Explaining why the NDC’s MPs today [Monday, December 14, 2020] went to the Parliament in black and red attire in a radio interview with Accra-based Citi FM, which was monitored by Graphic Online, Mr Ablakwa expressed worry over the conduct of the Chairperson of the Electoral Commission (EC), Mrs Jean Mensa, regarding the 2020 general elections.

“We have an Electoral Commissioner who keeps changing figures and as we speak, we don’t know which figure she is working with and what she is going to gazette,” he said.

He said “the use of brute force to overturn constituency results we (NDC) won” was unacceptable and that “We (NDC) insist that we have formed the majority in the 8th Parliament and we will not accept anything short of a majority of the NDC’s side in the 8th parliament.”

For Mr Ablakwa, many observer missions who monitored this year’s elections have all spoken about the lack of transparency in the collation of results for the 2020 elections, citing the European Union’s observer mission and that of the ECOWAS as examples.

The seventh Parliament of Ghana Monday reconvened at 10 am after the December 7 general election. This follows a directive of the Speaker of Parliament, Professor Aaron Michael Oquaye.