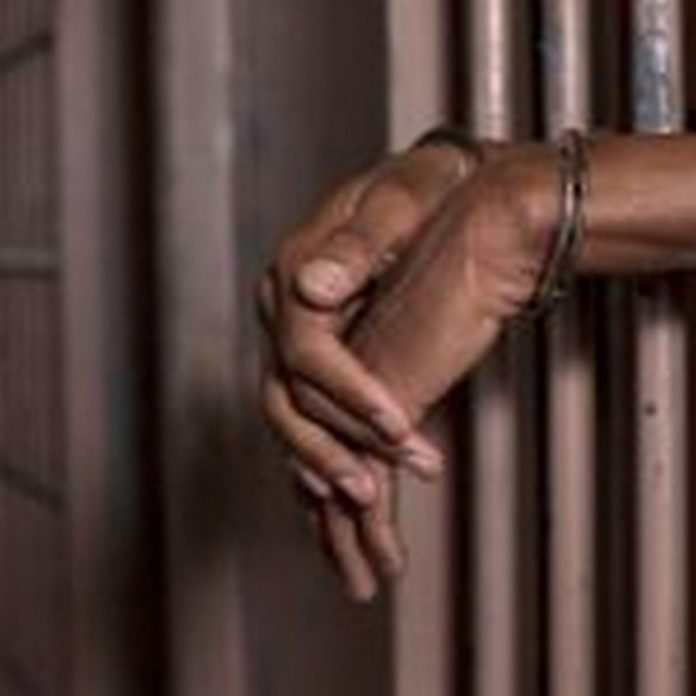 An alleged thief who reportedly bolted with a stationary vehicle at Cantonments has been grabbed and put before an Accra Circuit Court.

Richford Joe Lartey, unemployed and homeless in his bid to escape with a stolen vehicle, run into a police vehicle.

The court presided over by Mrs. Adelaide Abui Keddey remanded Lartey into police custody and deferred Lartey’s sentence to November 30.

Sergeant Sarfo said on November 18, this year, the complainant and his team were installing street lights around Mexican Embassy, Cantonments and he parked the company’s blue Toyota with Registration number GR 9043-14 and valued at GHC 40,000 by the roadside.

Complainant, Prosecution said raised an alarm and accused was chased.

Lartey drove the complainant’s car through Opeibea and ended up at El-Wak traffic light.

Prosecution said the accused however run into a police vehicle with registration number GP 3225, causing extensive damage to the complainant’s vehicle and that of the police vehicle.

Lartey was nabbed and during police interrogation, he admitted the offence.