UG political Science department had nothing to with this survey – NDC 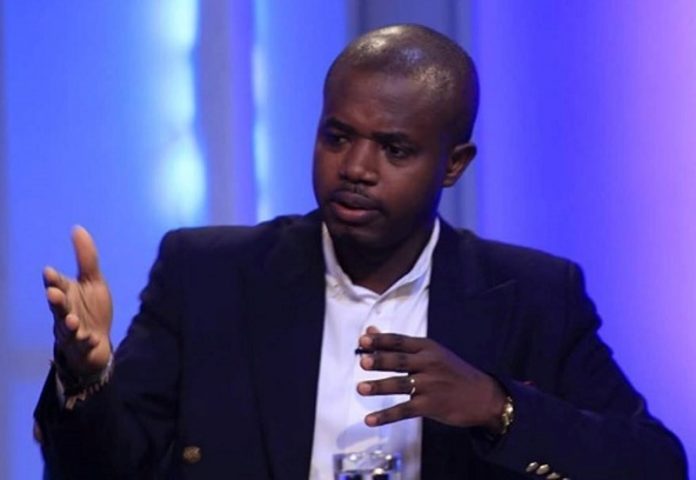 The opposition National Democratic Congress says it doesn’t trust the recent survey released by the University of Ghana’s Political Science Department that projects a win for the governing New Patriotic Party in the December 7 election.

A member of the NDC Communications team, Edudzi Tamakloe on Joy FM’s Top Story Thursday, November 26, alleged that the Head of the Political Science department had earlier this month issued a statement indicating that the department was not working on any poll.

This, according to him, raises suspicion about the source and credibility of the survey, which in his opinion could have been undertaken by a pro-NPP institution impersonating the University of Ghana’s Political Science Department.

“As a political party, we have no issue dealing with credible pollsters, however, when your so-called opinion poll turns out to play on the mind of voters for a particular electoral outcome, then we [NDC] cannot trust you.

“Let me put on record that the Department of Political Science of the University of Ghana an institution I pride myself as my alma mater, a university that I had the opportunity of studying my LLB has nothing to do with this opinion poll,” he said.

The result of a poll conducted by the Political Science Department of the University of Ghana predicted that the NPP is likely to win the 2020 polls.

The research, which was released on November 26, spanned 100 constituencies purposefully selected 16 regions with 11,949 respondents out of the targeted 12,000 in a random sampling manner.

According to the survey, 51.7% of the respondents said they will vote for President Akufo-Addo while 40.4% opted for the Presidential candidate of the NDC, John Mahama.

The pollsters have attached a 99 percent certainty to their polls, indicating that it reflects the outcome of the 2020 general elections.

Meanwhile, the NPP’s Director for Elections, Evans Nimako on his part expressed disappointment in the stance of the NDC towards the results of the polls.

According to him, if the NDC had won the said polls, they would have accepted it as true and not doubt its source or credibility.

He then urged supporters of the NPP not to be complacent but continue to spread the works and policies of the Akufo-Addo government to retain the Presidency come December 7.

Planting for Food and jobs: Over GH¢1 billion spent on fertiliser import