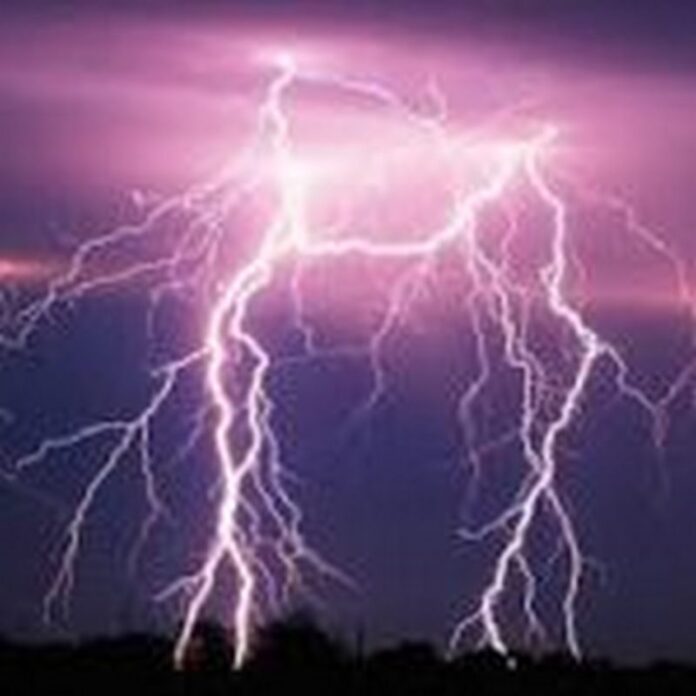 The Kobedi portion of the Sunyani-Techiman highway in the Bono Region is likely to be cut off by rains as it has already devastated a portion of the road, making it difficult for drivers to use.

During a visit, the Ghana News Agency (GNA) noticed the road was experiencing unusual vehicular traffic due to the deplorable and worsened nature of that portion of the road, which was one of the busiest roads in the region.

Most heavy-duty trucks travelling to neighbouring Burkina Faso used that stretch, linked to Techiman, and connected to Kintampo in the Bono East Region.

Commercial drivers, plying the stretch said they feared the severity of the rains could make the stretch un-motorable if urgent measures were not taken to put that portion in decent shape.

They told the GNA though the state of the entire highway was poor, and dangerous to ply on, something must be done at the Kobedi portion immediately before the situation worsened further.

Meanwhile, the Bono Regional Coordinating Council (BRCC) has commissioned a team of engineers including military personnel at the 494 Engineer Department of the Three Garrison Battalion (3BN) of the Liberation Barracks to study and devise means to ensure how best the situation at that point on the stretch could be tackled for traffic flow.

The engineers are led by Warrant Officer Grade One (WO1) Hammond Okai, the Troop Commander, 494 Engineer Department of the 3BN and Mr Harold Atobra-Acheampong, the Bono Regional Highway Engineer.

Speaking in an interview with the GNA during an inspection visit, Madam Justina Owusu-Banahene, the Bono Regional Minister said the cutting-off of the Sunyani-Techiman highway would cost the nation a lot due to the busy nature of that stretch.

Earlier, the Regional Minister who interacted and introduced the team to the Kobedi community urged the residents to cooperate with them, saying “they are here for your own good.”

“We have to take urgent mitigation measures to ensure that this particular portion of the road is put in good shape to facilitate the movements of the people and their economic activities,” she said.

“In fact, the current condition of the road is very appalling and dangerous to ply on. The lives of commuters are at risk and disaster could strike, so we must do something urgently,” WO1 Okai told the GNA, saying “we need a backhoe machine and excavator to work on it”.

He explained “the size of the culvert at that point on the stretch is small and the channel has stuck, unable to flow. Some major works must also be done on the surface as well.”

WO1 Okai said pumping machines were also required at standby to pump the water that flooded the surface whenever it rained as the engineers worked on the road.

Mr Atobra-Acheampong said a ‘double-pipe culvert’ was needed at that point of the stretch, while some dredging works must be done as well.