Newsday Ghana
HomePolitics'The contest is over and it's time to move Lawra Forward' -...
Politics 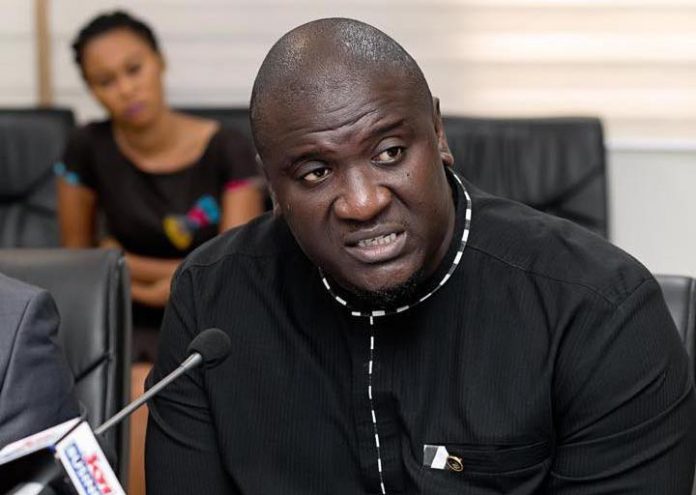 “These past four years has been an amazing journey and I’m honored to have had the opportunity to serve my people and Lawra.”

These were the words of Anthony Abayifaa Karbo of the New Patriotic Party (NPP) and the Member of Parliament for Lawra [Jan 7, 2017 – Jan 6, 2021]  in the Upper West Region in his congratulatory message to Bede Ziedeng of the National Democratic Congress (NDC).

Karbo beat Bede Ziedeng in the 2016 election but could not retain it when Ziedeng staged a comeback.

In his congratulatory message, Karbo wrote: “the contest is over and it’s time to move Lawra Forward.”

“To the President & Vice President Elect, congratulations as another four years await us to do more for Ghana. Our battle still remains for the Lord,” he wrote.

Karbo won the Lawra seat for the first time in the 2016 parliamentary election but could not retain it for a second term.

He was appointed as a Deputy Minister of Roads by President Akufo-Addo.

During his tenure in the last four years, he superintended a number of development projects in the Lawra area including the initiation and beginning of construction works on the 275-metre-long Dikpe Bridge in Lawra over the Black Volta in the Upper West Region.

By that action, Karbo and President Akufo-Addo fulfilled a 40-year request by the people of the Upper West Region, as there is currently no bridge over the Black Volta River in the area, with canoe services on the river not being able to meet the transportation demands of the people.

Upon completion, the Dikpe Bridge will also serve as the shortest route to Burkina Faso, this time not through Hamile but now through Bobo Dilaso.

The construction of bridge to connect Burkina Faso will give farmers in the area, a direct access to the Burkinabe market for their farm produce as the Burkina Faso side in that area is more closer to the Ouagadougou capital. 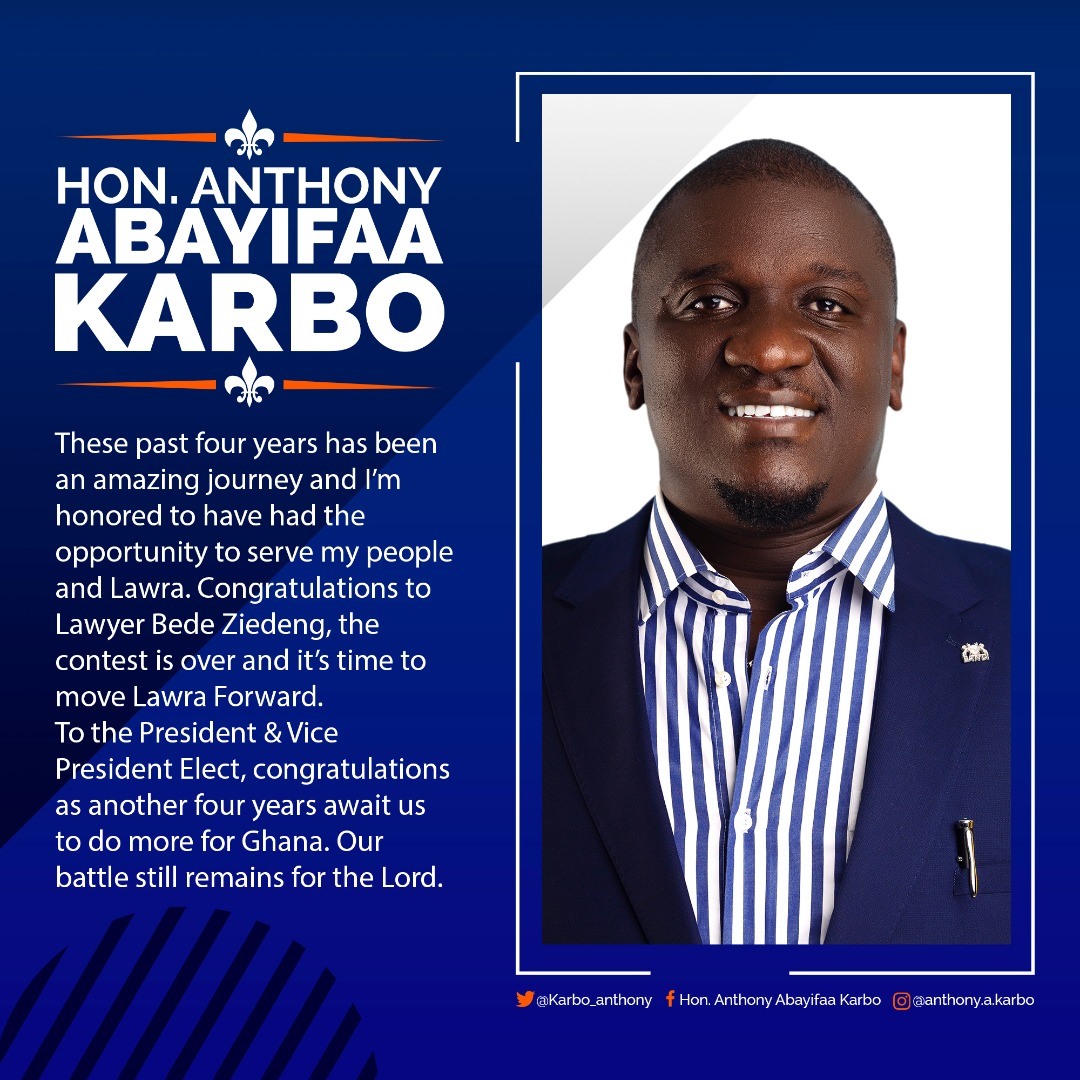 FEATURE: What I learned from boxing’s return!