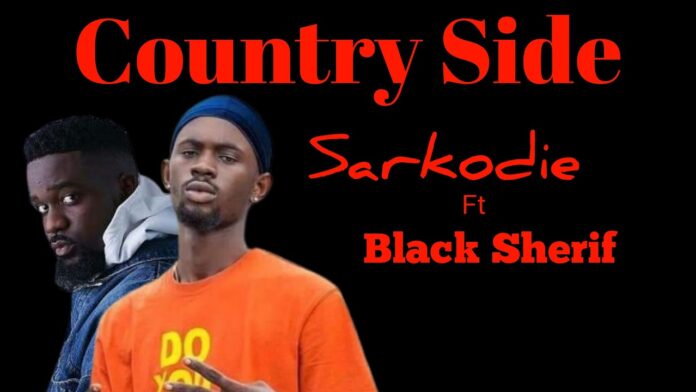 Without a doubt, Ghanaian singer and rapper Black Sherif is making unimaginable waves with his style.

The exciting delivery from the young star has probably made him a hot pick for collaborations both locally and internationally.

It’s as if the “Blacko effect” has gotten so prevalent that his “seniors” in the game are even striking while the iron is hot to have a collabo with him.

With his growing popularity, music enthusiasts are also hopeful his influence will stay on for long.

While Blacko, as he is fondly known has proven his mettle on his own songs, his presence on tracks by other artistes is also thrilling and draws a lot of attention from music fans.

At the moment, Black Sherif’s verse on Sarkodie’s latest Countryside off his Jamz album has recently become a stunning crooning anthem for many, bringing lots of attention to the tune with his catchy hook.

The song, produced by MOGBeatz and mastered by Possigee, has amassed impressive spots on multiple streaming and social media platforms, with fans participating in several trend challenges.

Currently, TikTokers have hopped onto the song making Black Sherif’s verse a trending challenge on the platform while the song is also number one on Apple Music Ghana Top 100.

While Ghana is enjoying its newest addition, Nigerian musician, producer, and record label executive Larry Gaaga has tapped into the Blacko impact to collaborate with Black Sherif on a new song titled “Letter From Overseas.“ 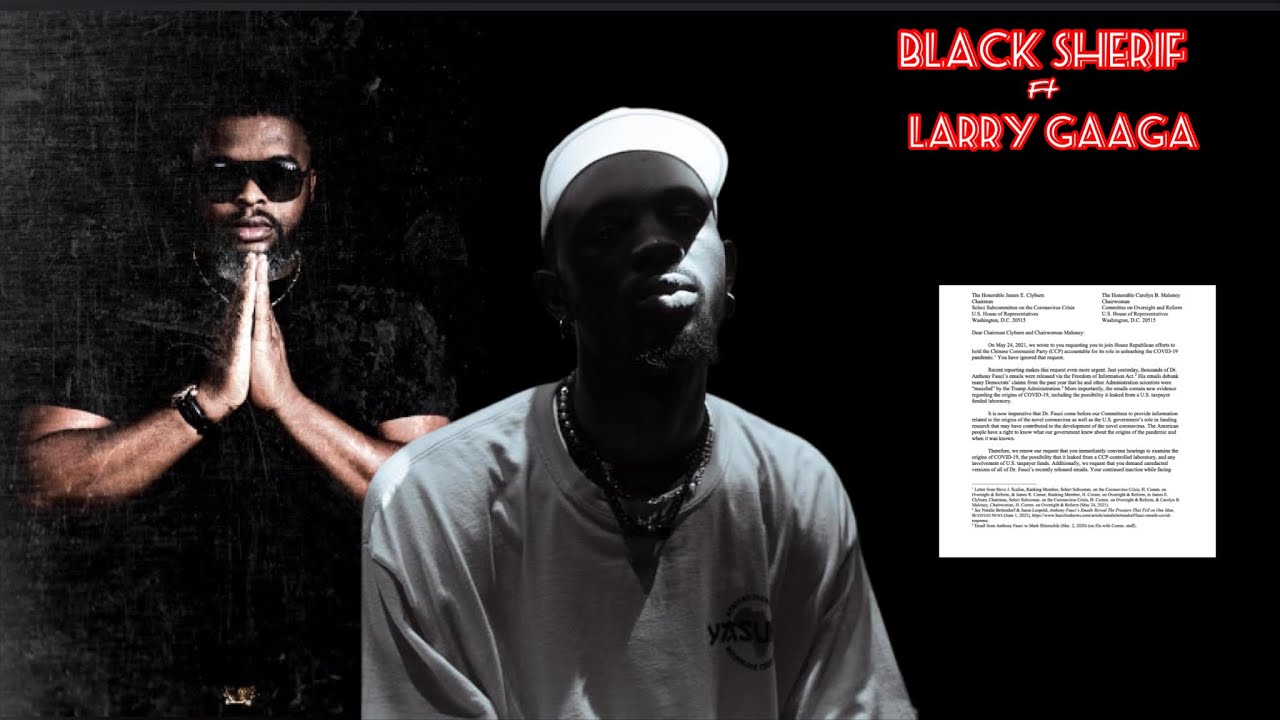 Larry’s latest song tells the tale of the sorrows of a young guy who travels far away from his home and family to make a living.

Black Sherif, who is well-known for thriving on songs of such a nature did not disappoint as a partner to deliver a beautiful creative piece.

The song is currently trending at number three on YouTube and has become a fan favourite.

Latest on trial of KNUST lecturer accused of kidnapping wife