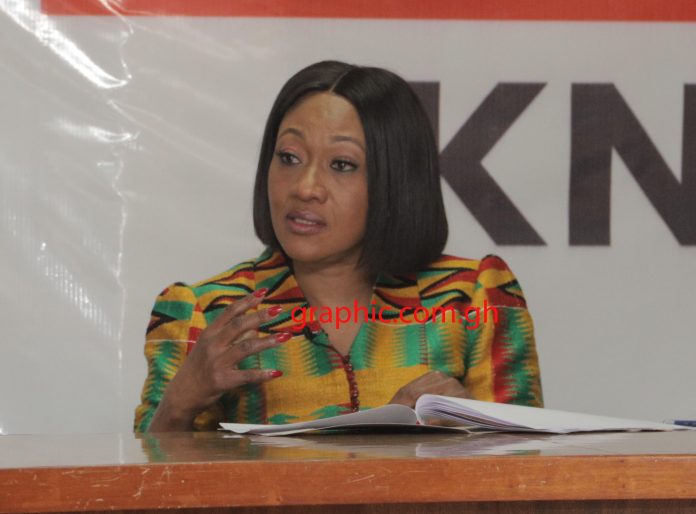 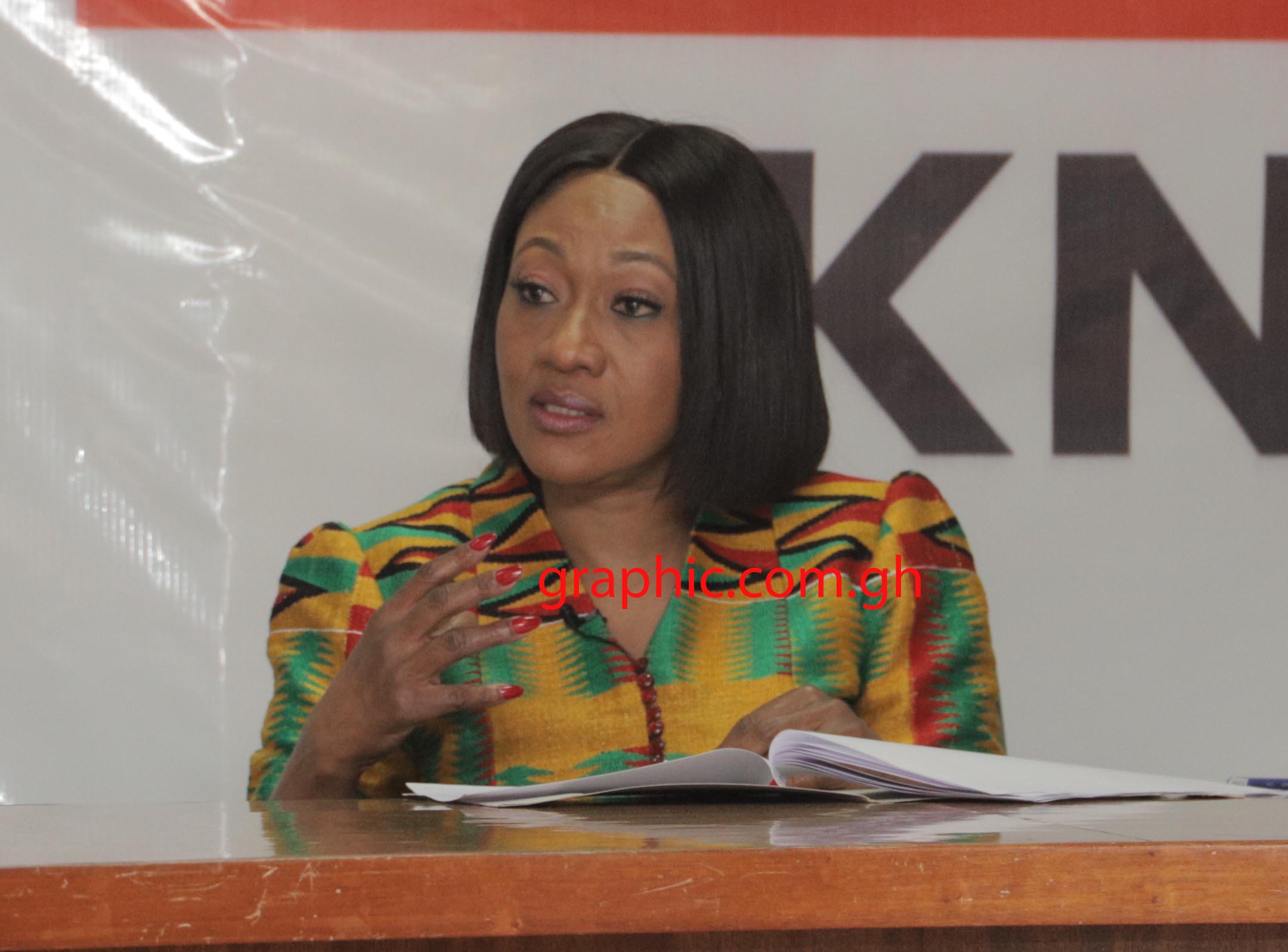 The disputed results of the December 7, 2020 parliamentary election in the Techiman South Constituency in the Bono East can only be settled in court, the Electoral Commission (EC) has said.

The Deputy Bono East Regional Director of the EC, Mr Anthony Nyame Baafi, told the Daily Graphic that once the Techiman South Returning Officer had publicly declared the New Patriotic Party (NPP) candidate, Mr Martin Adjei-Mensah Korsah, as the winner of the contest, nothing could be done about it by the EC.

He explained that the only option open to parties disputing the results was to go to court to seek redress.

The EC declared Mr Korsah as the winner of the poll when he garnered 49,682, as against the 49,205 obtained by the National Democratic Congress (NDC) candidate, Mr Christopher Baasongti Beyere.

In the presidential election, Nana Addo Dankwa Akufo-Addo of the NPP polled 48,268, while former President John Dramani Mahama of the NDC obtained 47,974 votes.

Meanwhile, the EC has said it cannot comment on the results of the Sene West elections, since an injunction had been placed on them.

The declaration of the Techiman South parliamentary results on December 7, 2020 in favour the NPP’s candidate has been disputed by the NDC.

The NDC insists that the results were not officially declared by the Techiman South Returning Officer.

But the NPP has debunked the assertion and put out a video in which the returning officer is seen declaring the results, amidst confusion at the venue where the collation was done.

At a press conference in Accra, members of Mr Korsah’s campaign team were emphatic that their candidate had won the election and showed pink sheets from the various polling centres to buttress their claim.

A former Municipal Chief Executive for Techiman, Mr Prince Donyina, said the leadership of the NDC in the constituency had, prior to the declaration of the results by the EC, informed their supporters through a local FM station that the NDC candidate, Mr Beyere, had won the poll.

A melee which ensued during the collation of the results led to the death of two people, who were hit by stray bullets.

A high-powered delegation of the NDC has since visited the Techiman South Constituency, during which the members met officials of the EC, as well as the Omanhene of the Techiman Traditional Area, Oseadeyor Akumfi Ameyaw IV.

A video circulating on social media has some NDC legal bigwigs asking the Techiman South Returning Officer to produce a copy of the pink sheet for the NDC, a request the EC official declined.

It is a calling from God