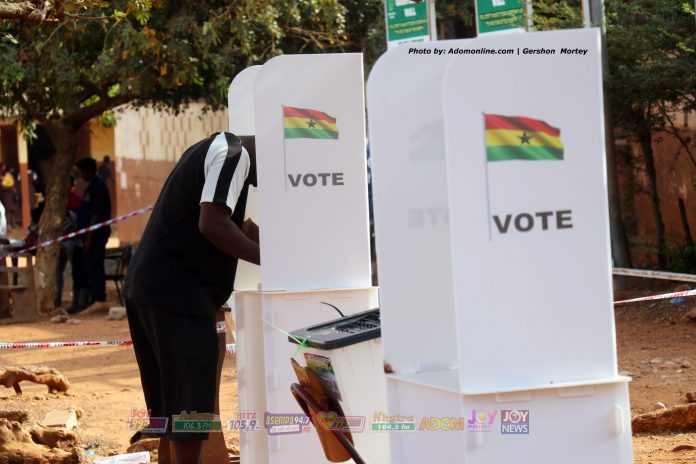 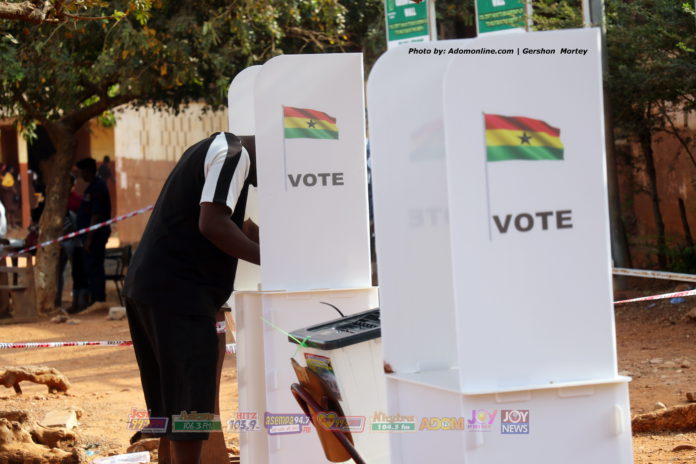 Director of Electoral Services for the Electoral Commission (EC), has said those who applied for Special Voting but failed to vote on December 1 won’t be allowed to exercise their franchise during Monday’s general election.

Speaking in an interview with JoyNews’ Samson Lardy Anyenini, Dr Serebour Quaicoe revealed that out of the 109,577 special voters, 13,000 people failed to vote.

According to him, these 13,000 electorate would be omitted from the voters’ list during the December 7 polls.

Dr Quaicoe said the process is to ensure that special voting applicants are prevented from engaging in double-voting which is an offence.

The special voting exercise, which came off on Tuesday, December 1, was not for every electorate but specific people who sent their details to the Commission.

However, he stated that, if a voter’s name was not in the special voter’s list, he/she can vote during the December 7 polls.

“If your name did not appear in that [special voter list] then you are a normal voter, you will vote on December 7 but if your name is in the special voter’s list then you have lost your votes if you did not vote,” he emphasised.