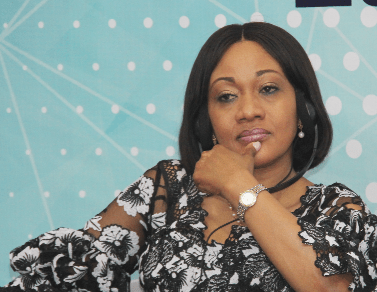 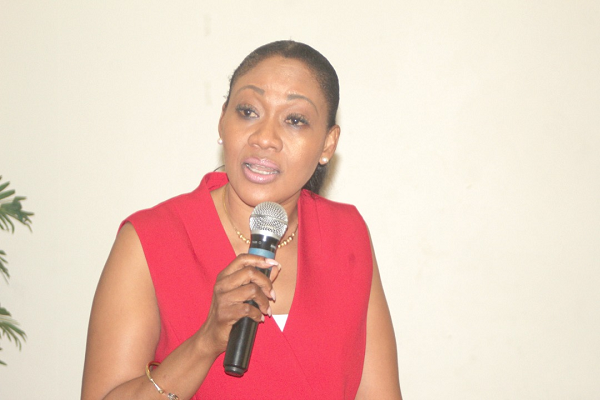 The Electoral Commission (EC) has asked members of the public to disregard a video making the rounds on social media purporting that the commission has denied some security personnel the opportunity to vote in the special voting scheduled for December 1, 2020.

The commission described the video as “false, baseless and unfounded” for which reason it must be treated with the contempt it deserved.

Subsequently, the EC has called on the security agencies to investigate the falsehood being peddled on social media by the so-called “security expert”

In a press statement issued yesterday the EC explained that it had followed due diligence in ensuring that all qualified people who applied for early voting had been captured on the special voting list to cast their vote.

Providing some background to the issue, the EC explained that in July, 2020, the commission wrote to all security and media agencies requesting them to submit the names of their officials who intended to vote under the special voting window.

The EC said following the receipt of the various lists, the commission captured the details of applicants on the special voters register.

The commission added that a few persons submitted wrong identification (ID) card numbers which made it difficult for their applications to be processed.

The commission added that in most cases, the digits of the voter ID cards were less or more than 10 as required for a valid voters ID card.

“The Electoral Commission did make efforts to reach those who provided telephone numbers and corrected the wrong information sent. This category of persons was reflected in the final special voters list. It is important to note that the commission took great care to capture all eligible applicants in the special voters register,” the EC added.

The EC further said it was not interested in “preventing applicants from utilising the early voting facility.

The originator of the video falsely claimed that applicants who had applied for special voting but whose names were not captured in the special voters register because their ID card numbers were invalid, would not be allowed to vote on December 7,2020.

Again, the EC said that claim was false and untenable.

“For the first time in the history of the Electoral Commission, the register of special voters, as well as the locations for special voting has been published on the website of the commission,” the EC said

They are my people but …