South Africa officially in a second wave of Covid-19 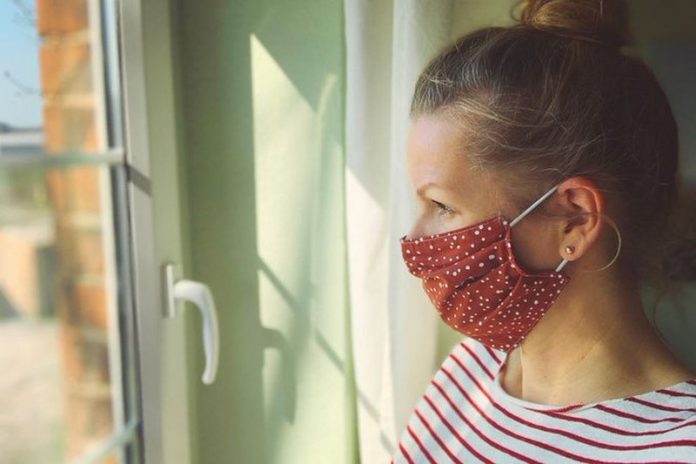 South Africa’s health minister has said the country is now experiencing a second wave of the coronavirus pandemic.

The minister said there was a spike in infections among those aged between 15 to 19 years “believed to be due to large number of parties involving young people drinking alcohol with no adherence” to safety measures.

“If this trajectory continues our health care system will be overwhelmed by the numbers,” he warned.

Since the pandemic began, South Africa has had the highest recorded number of total cases in Africa.