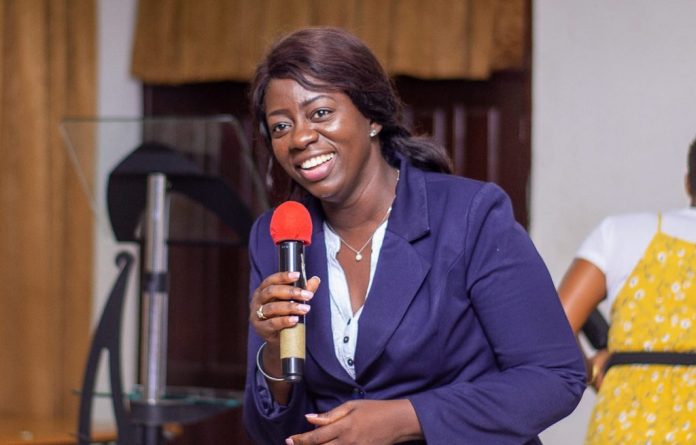 Member of Parliament-elect for Ablekuma North constituency in the Greater Accra region, Ms Sheila Bartels of the New Patriotic Party (NPP), is pointing to hardwork and a credible message for her victory in Monday’s general election.

At the close of collation Tuesday afternoon, Ms Bartels polled 54,821 of the valid votes cast to beat her closest contender, Mrs Winifred Ashley of the National Democratic Congress (NDC).

The NDC candidate garnered 29,772 of the valid votes cast while Princess Agyeman Awuku, candidate of the Ghana Union Party (GUM) polled 716 of the votes.
Rejected ballots were 427.

Ms Bartels, daughter of Mr Kwamena Bartels, a past Member of Parliament for the constituency and current Board Chairman of Goil Limited, now adds to the female MPs and new faces that will be entering Parliament next year.

In brief comments after the completion of the collation of parliamentary results she told Graphic Online that she was excited about the margin of win.

She said the gap confirmed to her that the people of Ablekuma North valued hardwork and a credible message, and pledged to continue the good works of her predecessor in the push to uplift the economic conditions of the area.

She mentioned education, roads and the provision of health facilities as the three topmost priorities for her first-term tenure.