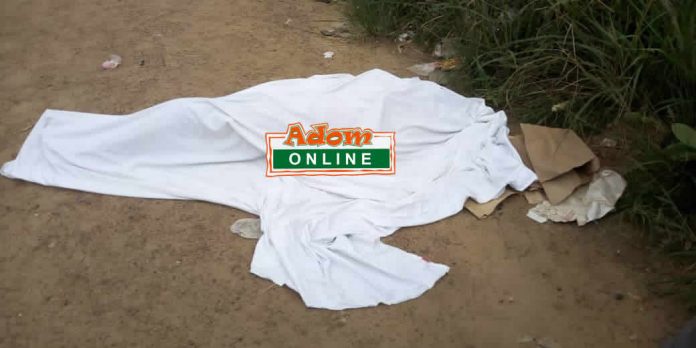 A security man has been found dead at Mankesim lorry station in the Central Region.

Eyewitnesses believe there is no hand in his death, as he had been complaining of ill health in the previous days.

Assembly member for the Mankesim Mamfoman Estate electoral area, Cephas Arthur, told Adom News’ Seth Kofi Adjei that the late Akweno had been suffering from whooping cough since he was beaten by the rain some days ago.

He revealed he had been coughing up blood yet he failed to visit the hospital for treatment.

Meanwhile, efforts were made to transfer his body to the morgue.

Nigerians react to death sentence for kidnappers of Takoradi girls