Security agencies must take charge of our borders else… 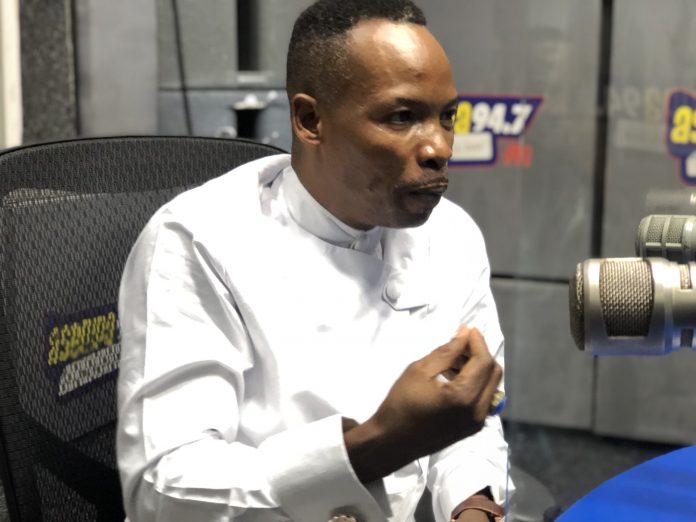 Leader and Founder of Alive Chapel International, Prophet Salifu Amoako, has charged security agencies to be vigilant on Ghana’s borders.

According to the renowned man of God, there are attempts by some persons to infiltrate the country and cause mayhem.

This, he said, will claim the lives of high-profile personalities if left to chance.

Prophet Amoakpo’s comments follow a revelation he made last week on Asempa FM’s Ekosii Sen regarding the death of some New Patriotic Party bigwigs in the coming year.

Though he did not emphatically state where these persons will be coming from, he noted their agenda is to dent the image of the next Akufo-Addo-led government.

He indicated the incidents are likely to occur from January 7, 2021, and will take the form of kidnappings and other criminal acts.

“The security agencies must be very vigilant and tough in this period to take charge of our borders. I saw some people coming into the country through the borders and they will try to cause some disturbances in the country.

“If we don’t pray and the Police do not take their work more seriously some people will start murdering high-profile personalities,” he revealed at a joint press conference with Reverend Owusu Bempah on Monday.

Matthew Cudjoe’s future yet to be decided

FEATURE: What I learned from boxing’s return!