Newsday Ghana
HomeEntertainmentRawlings' family has told me not to imitate him for now -...
Entertainment 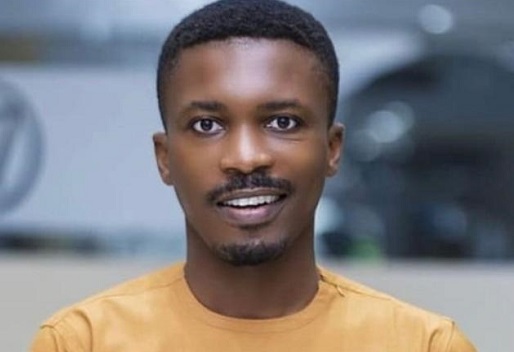 If there is one thing that comedian/actor Clement Ashiteye popularly known as Comedian Clemento Suarez is very good at, it is his imitation of people in the way they talk and their mannerisms.

And one of the people he has been very good at imitating is the late former President Jerry John Rawlings.

However, after his death last Thursday, Clemento Suarez has revealed that the former President’s family has asked him not to do any impressions of him as they mourn.

“I was called by ex-president Rawlings’ family to stop imitating him from now until he is buried. I was told to respect the dead and more so his personality as the former president,” he told Nana Ama McBrown on United Showbiz on Saturday, November 14.

Clemento, who was a guest on the show was asked by Nana Ama McBrown to mention one thing he would miss about Rawlings and asked him to imitate the former president.

It was at that point that he told Nana Ama he could not because he had been cautioned against that.

He described former President Rawlings as a great man who was selfless and would go to the extent of getting what he wanted so far as it would be to the benefit of Ghana.

Clemento Suarez, whose popularity has heightened this year, has been so good at his impression of former President Rawlings.

A video of when the two met in which the comedian won Rawlings’ heart with his imitation has gone viral.

Clemento Suarez made former President Rawlings laugh with his imitation

He is survived by his wife, former First Lady Nana Konadu Agyeman Rawlings and his children Zanetor, Yaa Asantewaa, Amina and Kimathi.