Newsday Ghana
HomeGeneral NewsPut a stop to the comparisons and accept musicians with their uniqueness...
General News 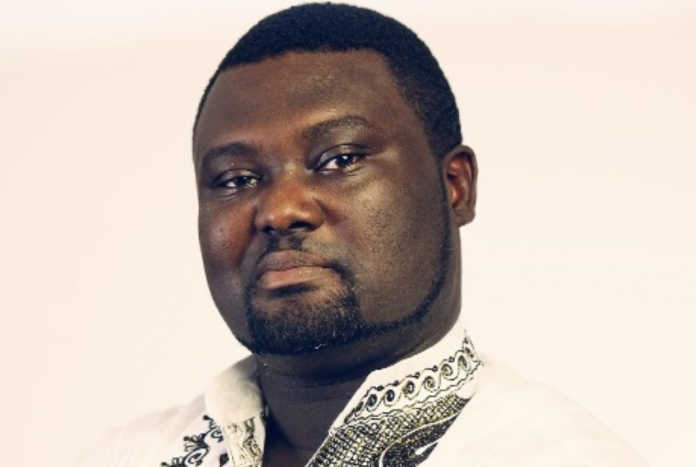 Over the years, one of the issues that have become a big deal in gospel music circles is the lack of unity among players.

By virtue of the fact that they are seen as ministers of God who evangelise through music, gospel musicians are expected to preach and practise peace, but that does not seem to be the case.

And for one act in the fraternity, Kofi Owusu Dua Anto, also known as KODA, it is their followers who have fuelled talks about disputes when that is not the reality.

“Our followers are the cause of these things, they compare us unnecessarily. Sometimes, an artiste will post a picture and you will read comments from followers comparing him or her with others and even going as far as attacking him or her on behalf of an artiste they like, which is not healthy.

“I recall sometime back while I was under my mentor Pastor Joe Beechem, I had a few people coming to me and telling me about how better I was than him and all that. I immediately told such people off because it was unwarranted,” he told Graphic Showbiz.

Asked how it could be dealt with since it didn’t give a good impression of the industry, KODA answered, “It is time we show them how united we are. For all you know, there is nothing like disunity even in existence.

“All the same, our followers should try and put a stop to the comparisons and accept each and everyone with their uniqueness.”

KODA also shared his thoughts on how marriages among male Gospel artistes seemed to be drama free as compared to the females.

“It is a tough one, but I think it boils down to the one you are with and how open you are. For me in particular, I am very open with my wife; she knows everything about me, my bank details, my ATM card details, my mobile money pin, etc.

“Another trend I would like to talk about is that people should learn not to discuss their marital issues on social media. Don’t discuss your personal issues there, it is not helpful. When you do this, you give people the chance to fuel the fire,” he said.

Moving to how the COVID-19 pandemic had affected him, KODA mentioned that he had had to decline performances due to the pandemic.

“It has affected a lot of things, even though it looks like things are gradually taking shape. I cannot compromise on safety for myself and that of the people I work with.

“I have fathers and mothers in my team and it is not because of money that I will expose them to the virus. It is not an easy decision but I feel it’s the best; however, we are hoping for the best very soon,” he said.