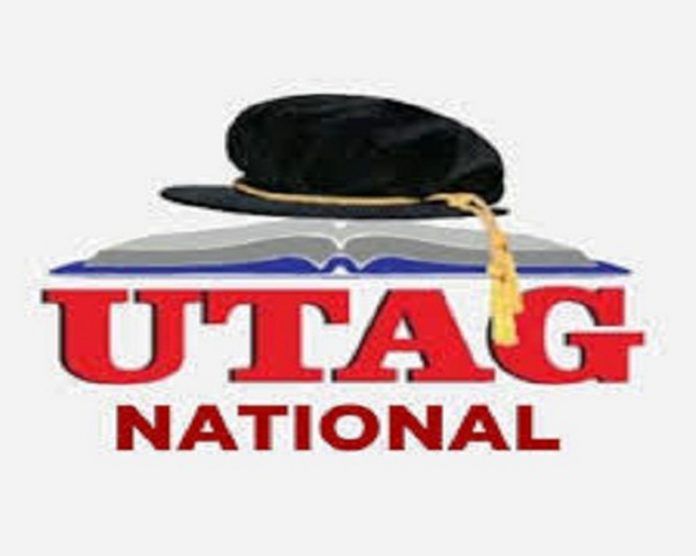 The National Executive Committee (NEC) of the University Teachers Association of Ghana (UTAG) has disclosed that all considerations to the passage of the disputed Public University Bill (PUB) have been halted indefinitely.

According to the Committee, the move is a resultant development of a meeting with the Vice President, Dr Mahamudu Bawumia and other ranking Members of Parliament, over its disappointment in the Parliamentary Select Committee on Education’s (PSCE) decision to re-lay the Bill to Parliament Tuesday without their approval.

A press release, signed by the National President of UTAG, Professor Charles Marfo, on Wednesday, December 16, 2020, said Dr Bawumia has acknowledged the Speaker of Parliament’s directive for the PSCE to undertake extensive stakeholder consultations before further action is effected.

“At the meeting, the Vice President, on behalf of Government, upheld the directive of the Speaker of Parliament that the Parliamentary Select Committee of Education (PSCE) should carry out thorough stakeholder engagements and report back to Parliament.

“Therefore, all processes leading to the passage of the PUB has been halted for now and that the Parliamentary Press Corp will release a statement by the close of today,” it noted.

Below is the full statement: