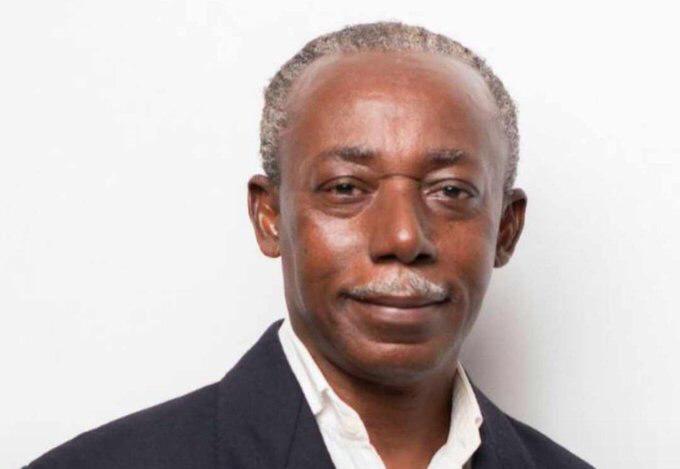 The Kaneshie District Court on Monday directed that the Director-General of the Criminal Investigation Department to appear before it on December 29, if the second suspect in the murder of Professor Emmanuel Yaw Benneh, was not brought to court.

According to the court if the medical report of Opambour Agya Badu Nkansah, the second suspect was not made available to it by the next adjourned date then the CID Boss must appear before it to answer.

The court, presided over by Ms Ama Adomako Kwakye subjected the case investigator to series of questioning after the suspect was not brought to the court on Monday.

According to the case investigator, he will on December 15, 2020 personally go to check on the medical report of Nkansah, adding that, the Director of Medical Services of the Ghana Police Hospital at his last meeting did not indicate to him when to come for the report.

When the court asked the case investigator of the state of Nkansah, the investigator said accused was still responding to treatment.

Judge: Does it mean he cannot walk?
Investigator: Yes my Lord.

Judge: let your superiors know how urgent the medical report is.

Prosecuting, Inspector Ebenezer Teye-Okuffo earlier informed the court that the investigator was waiting for the Director In charge of Police Hospital to provide him with Nkansah’s report.

According to Inspector Teye-Okuffo, Nkansah would be going to Korle-Bu Teaching Hospital on Wednesday December 16, for treatment and hoped that accused health would be restored.

The Kaneshie District Court on December 8, this year gave Police investigators 48 hours to furnish it with a comprehensive medical report on the health of second suspect.

During the court’s sitting last Thursday, December 10 the second suspect was absent, of which the Police attributed it to the fact that the accused was still receiving treatment and that his medical report was not ready. Nkansah has not appeared in court on about six occasions.

Inspector Teye-Okuffo, prayed the court to give the prosecution a short adjournment to make available to it the comprehensive medical report on Nkansah and also produce him in court.

According to Inspector Teye-Okuffo he would ensure that the orders of the court were made available to the case investigator.

The court presided over by Ms. Ama Adomako Kwakye did not take kindly to prosecution’s request, saying the accused’s life was important and must also be treated fairly, adding that, it was not going to accept any excuses.

Nkansah is standing trial with James Nana Womba, the prime suspect, who is now deceased. Nkansah and Womba are being held on charges of conspiracy to commit crime to wit murder. Nkansah’s plea has not been taken.

The facts of prosecution is that Akosua Benneh, the elder sister of the deceased is the complainant, while Womba is a domestic worker of late Prof. Benneh in his house at Adjiriganor, near East Legon, Accra.

Prosecution said on September 13, this year, the body of the 66 year old law professor was found in a pool of blood in a supine position with his hands and legs tied.

The Prosecution said the body of the deceased was deposited at the Police Hospital Morgue in Accra.

The prosecution said on September 13, this year, investigations led to the arrest of Womba, who confessed to the crime and mentioned Nkansah and others as his accomplices.

Prosecution said on September 21, this year, a post mortem was conducted by one Dr. Owusu Afriyie, a pathologist at the Police Hospital, which revealed the cause of death to include Strangulation and suspected homicide.

Police Intelligence led to the arrest of Nkansah at Ashiaman, while one Ebenezer Quaysie, a third accomplice was also nabbed.

Check out what happened when Special Prosecutor met Attorney General –