Newsday Ghana
HomeGeneral NewsPresidential results will be declared today; with or without full… – EC
General News

Presidential results will be declared today; with or without full… – EC 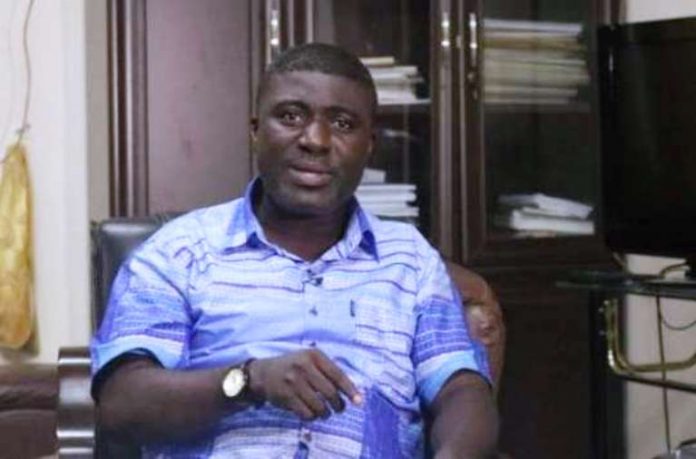 The Electoral Commission (EC) is confident of declaring the results for the 2020 presidential election today, Wednesday, December 9, 2020.

This follows the failure of the Commission to meet an earlier 24-hour deadline announced by Chairperson, Mrs Jean Mensa.

Addressing a press conference where the Commission apologised for the delay,  the Deputy Chairman in-charge of Corporate Services, Dr Eric Asare Bossman said the results will be declared with or without the total figures from some two remaining regions.

Giving more details, Dr Bossman explained that the Commission has so far received collated results from 14 regions and is working with agents from the various political parties to accumulate the results from the two left.

These two regions, with 18 and 11 constituencies are said to be the cause of the delay, hence the resolution to go ahead without their full results.

“When the time comes for the Commission to declare and let’s say the one with 18 constituencies; 17 or 16 are ready, and the other one with about 11, 10 or let’s say nine are ready, and we do the analysis and we realise that the remaining constituencies will not affect the outcome of the elections what it means is that we will go ahead and declare.

“And as a Commission, we will come back to revise the numbers once we have them available.

“This is a standard which is done during elections,” Dr Bossman added.

Meanwhile, ahead of the declaration by the Election Commission, the General Secretary of the National Democratic Congress (NDC), Johnson Aseidu Nketia, has asked supporters to pour out onto the streets and jubilate because their party has won the just-ended 2020 elections.

Mr Nketia noted that despite the NDC’s conviction that it has won the polls, the Akufo-Addo-led government is attempting to use the military to change the results in their favour.

“We have won the majority in Parliament and, so, we must send a strong caution to the government not to attempt to use the military to change the results because the military has no role to play in electoral matters,” he said.

Mr Nketia alleged that at Techiman, for example, the military has been deployed to an electoral area where they shot two people in an attempt to rig the polls in favour of the government.

He said the NDC has intelligence that there have been deployment of military personnel to constituencies like Sene East, Sefwi Wiaso, Tarkwa and other places to change the will of the people.

All these allegations have, however, been rubbished by the Commission and government.

Woman absconds after she allegedly poured acid on her husband [Photo]