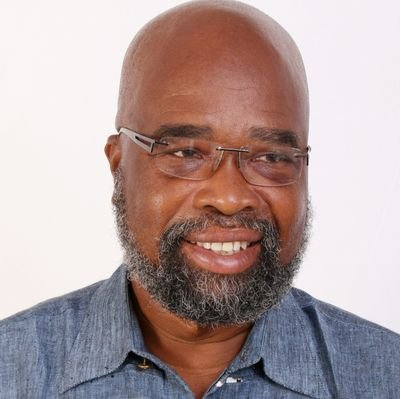 The leader of the Great Consolidated Popular Party (GCPP), Dr Henry Herbert Lartey, has challenged President Nana Addo Dankwa Akufo-Addo to use his second term in office to marshall all resources, both human and natural, to leave a lasting legacy for Ghanaians.

He said there was no point for Ghana to lag behind in terms of development despite the abundant resources in the country.

“Ghana is so much endowed with the requisite human and natural resources, so he should use his second term in office to consciously design policies and programmes for massive socio-economic transformation  that will transform Ghana.

“My expectations are that he should concentrate on turning our agriculture products into organic products and add value that can generate adequate foreign exchange for the country,” Dr Lartey told the Daily Graphic on his expectations from President Akufo-Addo.

The GCPP leader added that President Akufo-Addo needed to concentrate on solar energy and reduce borrowing from the western world “because we have the resources to turn things around for massive socio-economic development to take place”.

Dr Lartey said as a member of a family who had been “great leaders” of the country decades ago, it was important for the President “to set a record to become the greatest among them” by transforming Ghana into a viable economic giant in Africa”.

On the election results, Dr Lartey was of the view that there had  been various press conferences challenging President Akufo-Addo’s victory, “but it is obvious that besides getting a number of votes in other parts of the regions, no party can challenge him in the Eastern and Ashanti regions where he got massive votes to win the presidential elections for the second time”.

“I realised that the National Democratic Congress (NDC) was winning many seats in various constituencies, but in terms of the presidential elections, Nana was winning, that is why I find it difficult to understand why the NDC is complaining about the victory of Nana instead of congratulating him,” he said.

Explaining further, he noted, “In my campaigns, I toured the whole country and realised the mood and thinking of the electorate. I noticed that we started our campaigns late and our messages did not get down well with the electorate, but their minds were made up already, so I was not surprised that Nana won the Presidency.