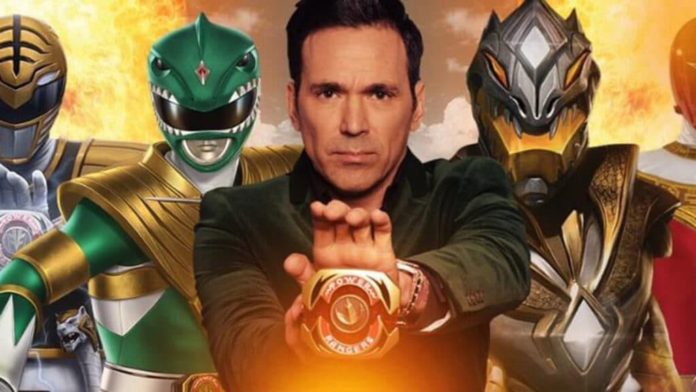 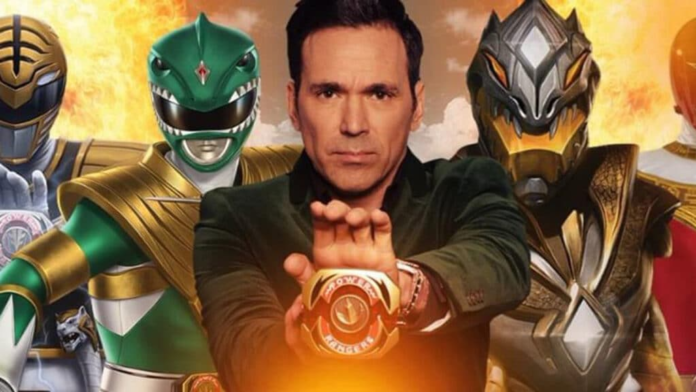 After the internet swirled with rumours early on Sunday morning, a representative for Power Rangers star Jason David Frank has confirmed to Geek Ireland that the actor has sadly died.

The actor rose to fame playing Tommy Oliver, the Green Ranger, in the hit series and while the role was only set for 14 episodes, he proved to be so popular that he was brought back as the White Ranger and the new leader of the team.

Jason’s family haven’t released a statement on his death as of yet, but speaking to Geek Ireland, one of his agents shared that the rumours of his passing were ‘regrettably true’.

Ahead of hearing from Jason’s agent, two posts in particular alerted fans to the potential that the actor had died.

His trainer and close friend Mike Bronzoulis took to Facebook to share a picture of the two and said: ‘RIP my brother from another mother Jason David Frank  I’m still in shock I’m feeling terrible he called left me a message and I took too long”

“Jason was a good friend to me and I will miss him. Love n prayers for his wife Tammy and their kids, I pray that God gets yall through this difficult time.”

Artist BossLogic also seemingly confirmed the news by tweeting: ‘Rest in peace Jason David Frank Just talking to you a few weeks back… This is heartbreaking. My condolences to the family….

According to certain reports, Frank ended his life as he was going through a difficult divorce, and his stepdaughter Shayla also ended her life by suicide in 2021.

Why Rawlings’ ‘first daughter’ never got close to him [Audio]