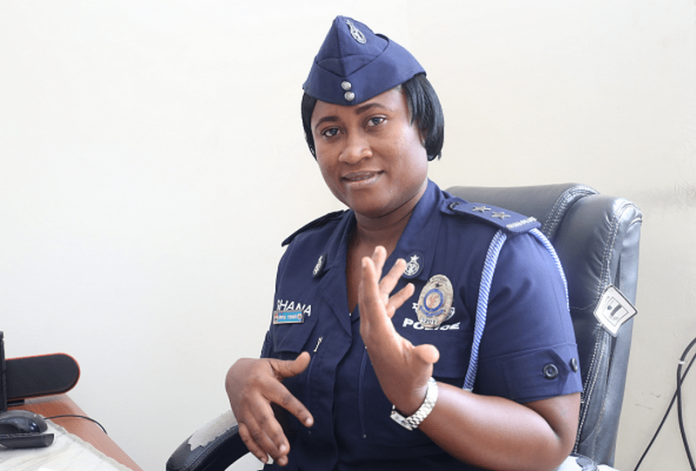 She said the electoral malpractices were recorded in the Odododiodio, Ablekuma Central and Ayawaso East Constituencies.

Narrating the Odododiodio incident, she said on Monday, December 7, at about 2036 hours whilst the Parliamentary results were trickling in, gunshots were fired into the jubilating crowd from a nearby hotel (Madock).

She said two persons were pronounced dead as a result of the shooting whiles six others who sustained injuries are currently on admission, recei ving treatment at the Korle Bu Teaching Hospital.

On the multiple voting, DSP Tenge said, one Eunice Lartey, 36 and Andrew Kofi Sabah were also arrested at the Trobo Constituency.

She said a deaf and dumb woman who was arrested for malpractice was later released.

DSP Tenge said at the Ablekuma Central Constituency there was another shooting incident when counting was ongoing.

She said during the compilation of results an Electoral Officer sent a pink sheet outside after entering the collation centre.

DSP Tenge said the mob seeing her with the pink sheet pounced on her but were swiftly rescued by security officials.

She said one person, whose name was given as Coca entered the centre and without provocation pulled a gun and shot indiscriminately around.

She said four persons sustained injuries as a result.

Don’t undermine our work – Judicial Service to some media houses