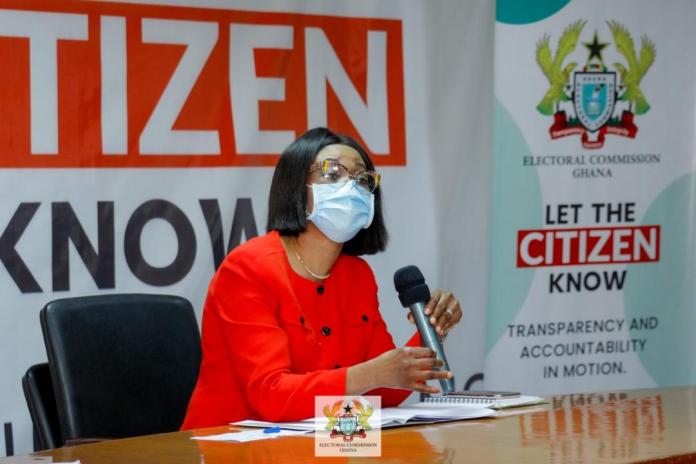 The 16 summary sheets are signed by the various regional directors of the EC and the Returning Officer of the Presidential Election, Mrs Jean Mensa.

The summary sheets copies of which have been scanned and published on the EC’s website are also signed by the respective Regional Collation Officers and the polling agents of the various presidential candidates.

Already, the presidential candidate on the ticket of the opposition National Democratic Congress (NDC), John Dramani Mahama has called for an independent audit of the results.

However, Mr Mahama’s party claims that it has pink sheets, [results from the over 38,000 polling stations] that show that he won the election.

In an interview with Voice of America (VOA), Mr Mahama described the just-ended elections as the “most incompetent elections we (Ghanaians) have ever had”.

“Unfortunately, in this election, she (Jean Mensa) can’t even get the results right; the declaration is all over the place,” he lamented.

The former President has also rejected the results of the December 7 presidential elections, describing it as flawed and fictitious.

“I think that [with] the incompetence the EC has shown, it will be useful for us to do a forensic audit of the EC’s own systems and the numbers to come to what the final number for the EC is, because as at now I don’t know what number they are going to gazette”.

“The way they’ve conducted this election is a dent to our democratic credentials as a government. And so in my principles as a democrat, I cannot be seen sweeping it under the carpet and letting it go. I think that we must bring closure to this by seeing exactly where the issues are.

“If an independent audit is done by the EC which shows I’ve lost, I’d be the first to concede and walk away. But as long as that is not done, and I know that there was a deliberate attempt to subvert the will of the people in favour of the incumbent, it will be wrong for me, in terms of our democratic principles, to just leave it,” he emphasised.

See the photographs below; 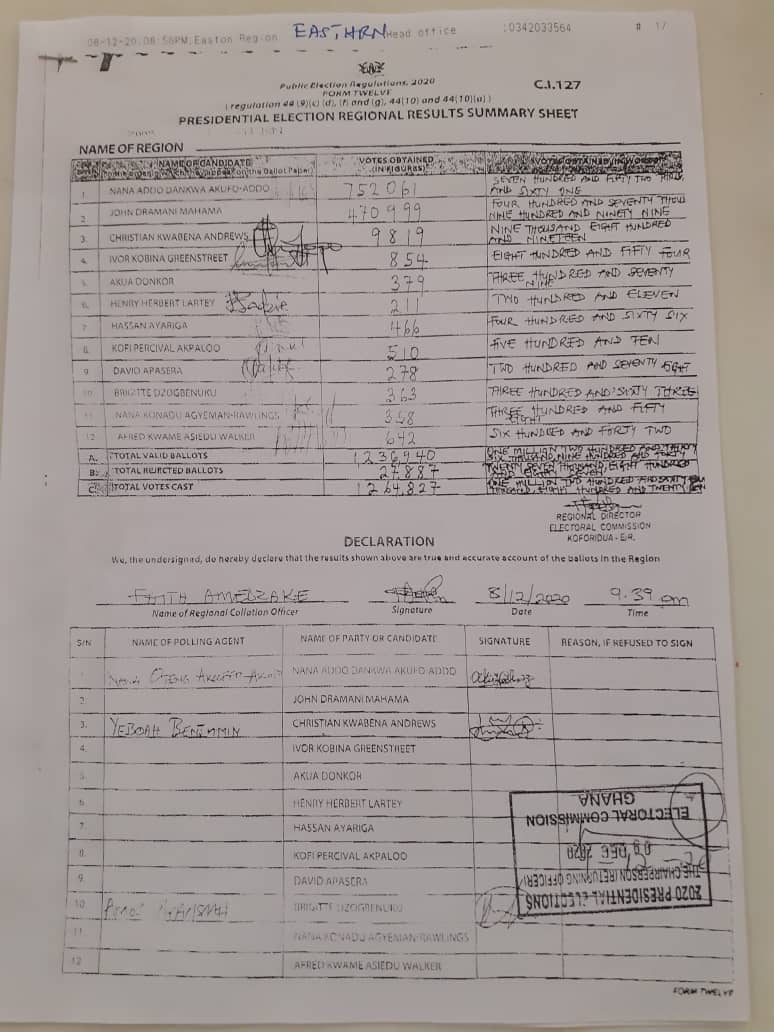 What a shame – Sammy Gyamfi on gov’t engaging IMF

Good news for people of La over stool lands