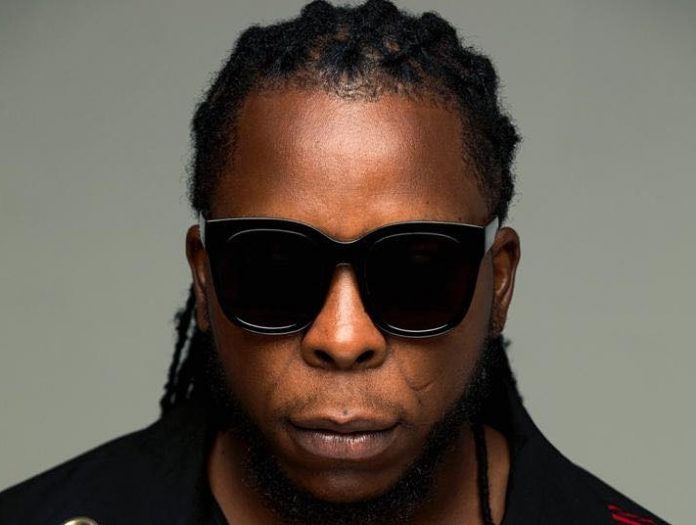 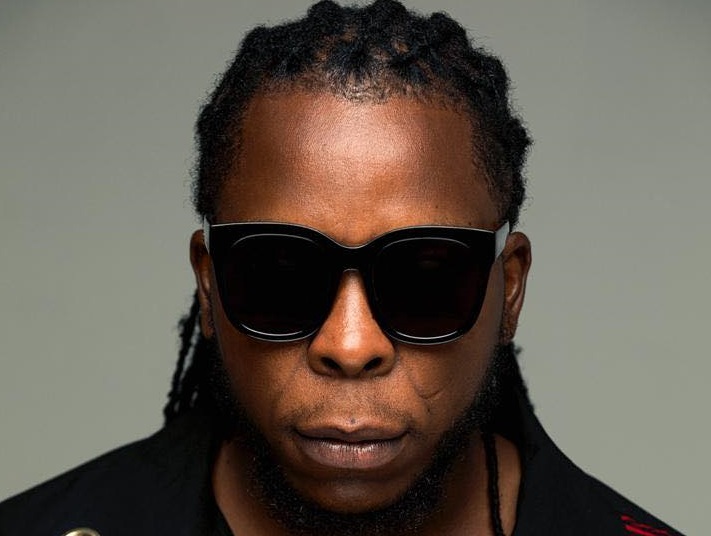 Rapper Edem will speak on music at the forum

Some panel members for Graphic Showbiz’s forum on the creative industry have expressed their readiness to offer their contributions for the betterment of the sector.

According to them, they are relishing the chance to share their perspectives on the way forward for the creative industry based on promises made by the various political parties in their manifestos.

The forum, on the theme “Moving from promises to action, a discussion of party manifestos on the creative industry,” will come off on Monday, November 23 at the Executive Theatre of TV3 from 6 p.m. to 8 p.m.

CEO of Glitz Africa and UNFPA Ambassador, Claudia Lumor will speak on fashion at the forum

The six members on the panel for the event represent various wings of the creative arts: from Poetry there is Oswald Okaitei; from film there is George Bosompim, who is also the Public Relations Officer of the Ghana Academy of Film and Television Arts (GAFTA), and there is Kojo Bentum-Williams who is the Senior Expert on Communications in Africa at the World Tourism Organisation. He will speak on tourism matters.

Speaking with Graphic Showbiz, poet Oswald Okaitei said he would use the platform to bring the attention of policymakers to the other sectors of the creative industry.

He mentioned that party manifestos mostly paid attention to the movie and music sectors, leaving the other wings of the industry to their fate.

“This is a very good platform to highlight the needs and challenges of poetry and spoken word and how we are also contributing to the growth of the industry.

“There’s no doubt that when poetry and spoken word, as well as the fine arts, are given some attention as accorded some other wings of the industry, it will be a great source of employment for creative people,” he stated.

Producer and Director, George Bosompim will speak on film

For his part, rapper Edem said he had realised that “the manifestos of the various political parties mostly don’t capture and address the needs of the sector since they are not abreast of the times and trends.

“Surely, this is a very good platform to deliberate on how party manifestos really capture the needs and challenges of the industry, particularly music, and to probably make some recommendations.”

All the panellists are expected to bring their experiences to bear on the discussions which will be moderated by Francis Doku, Graphic Showbiz’s long-standing columnist and General Manager, Television, at Media General.

Veteran actor and playwright, Abeiku Sagoe will speak on Theatre