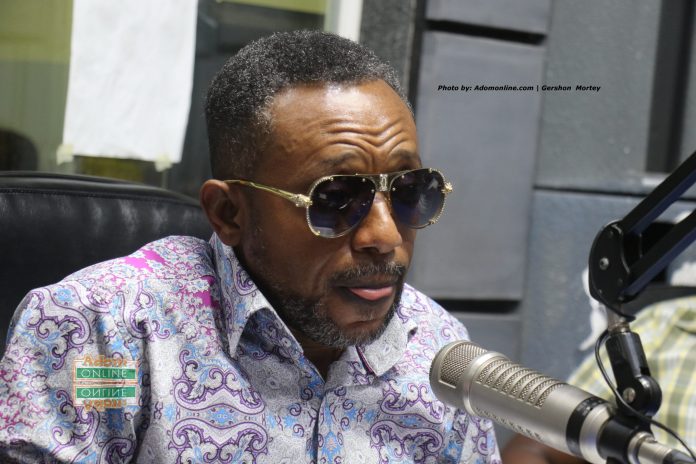 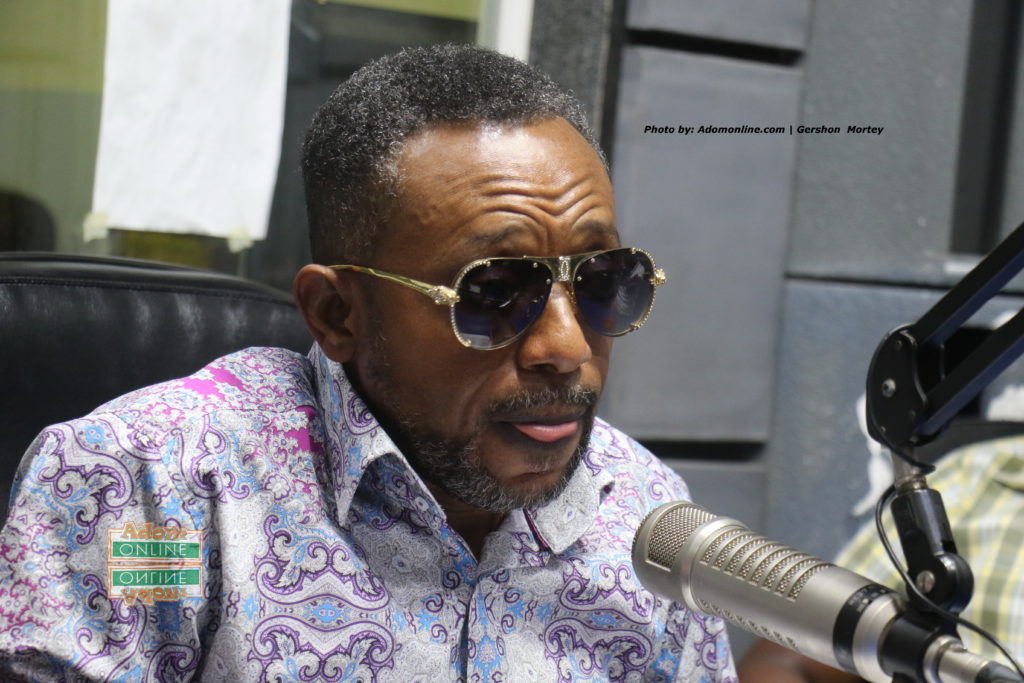 Controversial Ghanaian pastor, Rev. Isaac Owusu Bempah, has opened up on why his three marriages failed.

He is known to have married three women, including the woman who took alcohol during her engagement.

In a video, the controversial pastor took his time to explain why those marriages did not work.

According to him, the first wife, Mama Justine, left him after he was diagnosed with food poisoning in the United Kingdom

He added that the first wife told the court that she did not want to keep their three children and so the court granted him custody of the children.

Touching on the second wife, Abena Animah, the pastor said till now, he does not know why she went ahead to file a divorce against him.

He revealed that he met Miss Animah six years after leaving his first wife.

For the third wife, Hannah, the woman who took alcohol on her wedding day, he said the marriage lasted for just five months.

He said he had to divorce her because he found out that she was still legally married to another man.

According to him, he did not know that the third wife was legally involved with another man and so as soon as he got to know, he took immediate action to divorce her.

He said he is looking forward to marrying a fourth wife but will wait for a while in order to get a good woman.