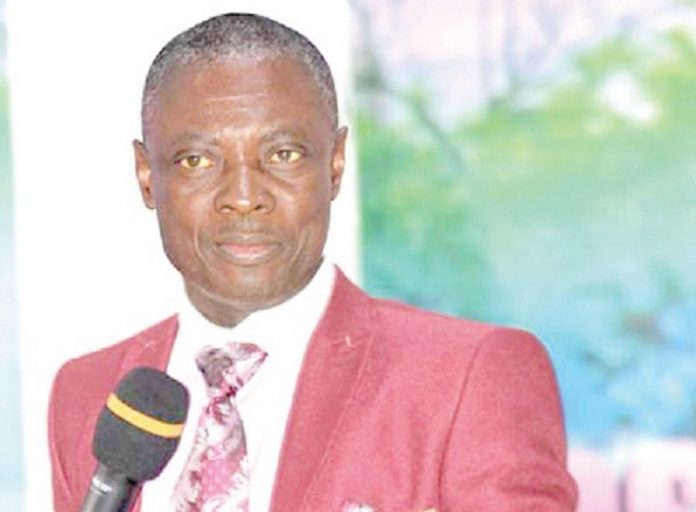 The flagbearer, who contested keenly against the President-elect, was in his office to officially congratulate him on his win.

Osofo Kyiri Abosom appealed to the president to settle all election-related disputes to maintain the peace the motherland has enjoyed. He cited how post-election issues have destroyed other African countries.

He also made a special appeal to President Akufo-Addo to support smaller political parties including his, and the media for their role in democracy.

President Akufo-Addo, addressing his visitor, pledged he will do everything within his power for peace since that is his core mandate as a leader.

President Akufo-Addo was excited for the visit as it was his first time meeting Kyiri Abosom in person. He also called for more of such meetings.